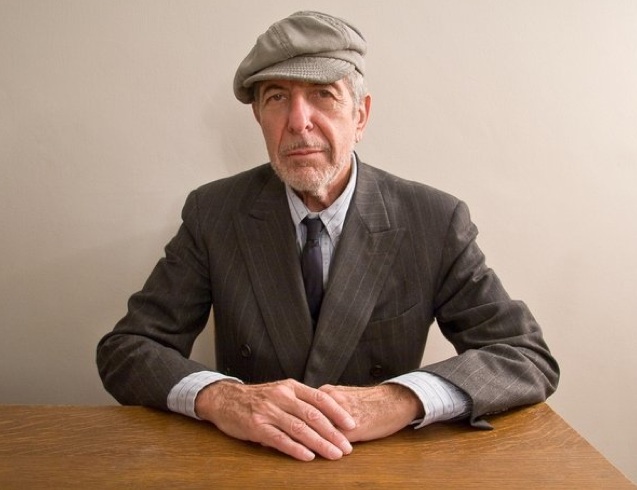 After taking a long break from the road, Leonard Cohen began touring again in May 2008. The songwriter hadn’t played a full show in 15 years, and longtime fans were ecstatic to have him back. For Cohen, though, returning to the stage as a 74 year-old was a dark, desperate thing. His former manager, Kelley Lynch, had mishandled most of his money during the past decade, leaving the multi-millionaire with little more $150,000 by the time he fired her in 2004. Cohen took her to court in 2006 and won the case, but Lynch ignored the court’s order to pay back the $9.5 million she owed.

In other words, Cohen was dead broke. He needed the 2008 World Tour to keep himself afloat.

Four year later, the man is gearing up for another world tour. He’s still battling Lynch, too, now claiming that the 50something manager threatened him, harassed his family and violated the many restraining orders he filed against her after the initial 2006 lawsuit.

Lynch is currently being held at an L.A. detention facility. The trial resumed this week, with Lynch pleading “not guilty” to all charges.

The Cohen/Lynch case has all the makings of a courtroom movie, including sex (Cohen and Lynch had a brief affair in the early 1990s), violence (in a recent voicemail to Cohen, Lynch allegedly said the songwriter “needed to be taken down and shot”), and hotshot lawyers pounding the table in defense of their clients. Don’t expect a cliffhanger at the end of this nail-biter, though. Lynch has apparently spent the past six years bombarding Cohen with 50-page emails and 10-minute voicemails, most of which the songwriter had the foresight to keep. Those voicemails were played in court on Friday, and the emails will probably be read as the case proceeds this week. The evidence against Lynch seems to be mounting.

Next Leonard Cohen album: Songs from a (Court) Room? 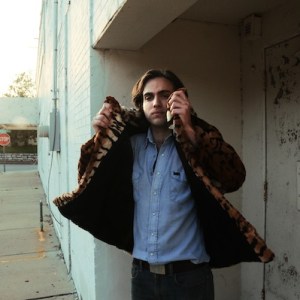