In honor of his 82nd birthday – which is today – legendary songsmith and poet Leonard Cohen released the title track from his upcoming album, You Want It Darker, which drops October 21. The dark, haunting track seems to offer Cohen’s view of the modern world, delivered through chilling spoken word and backed by the Shaar Hashomayim Synagogue Choir.

Cohen’s impending nine-track release, his 14th studio album to date, was produced by his son, Adam Cohen. It’s the followup to 2014’s Popular Problems, the first album to receive no live support after a period of high activity for the singer in the mid ’00s. Listen to the new song below. 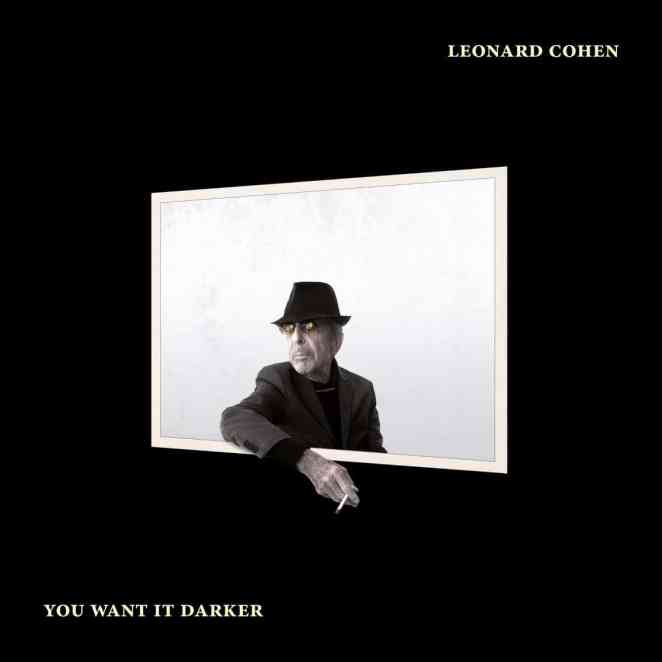 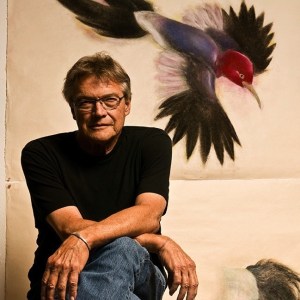 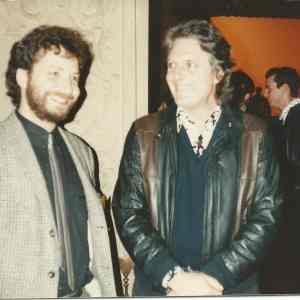