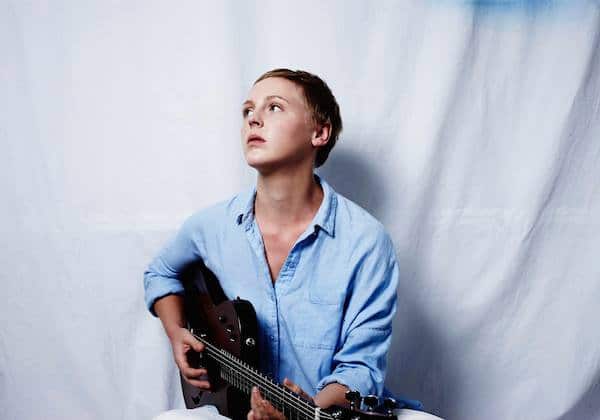 Songwriter Laura Marling has debuted her newest single, “False Hope,” off of her forthcoming album Short Movie, which will be released on March 24th through Ribbon Music. You can stream the new single below.

Short Movie marks the 24-year-old singer’s fifth studio album in seven years. Marling self-produced the album, which is also the first of her records to feature electric guitar. A deluxe version of the album will be available on a double LP and will include a limited edition 7″ with exclusive bonus tracks “Daisy” and “David.” 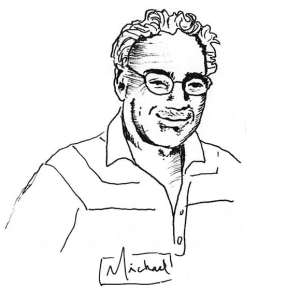 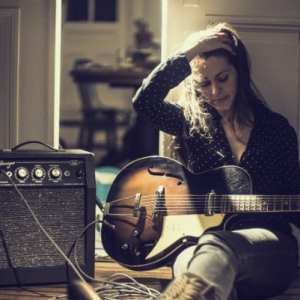