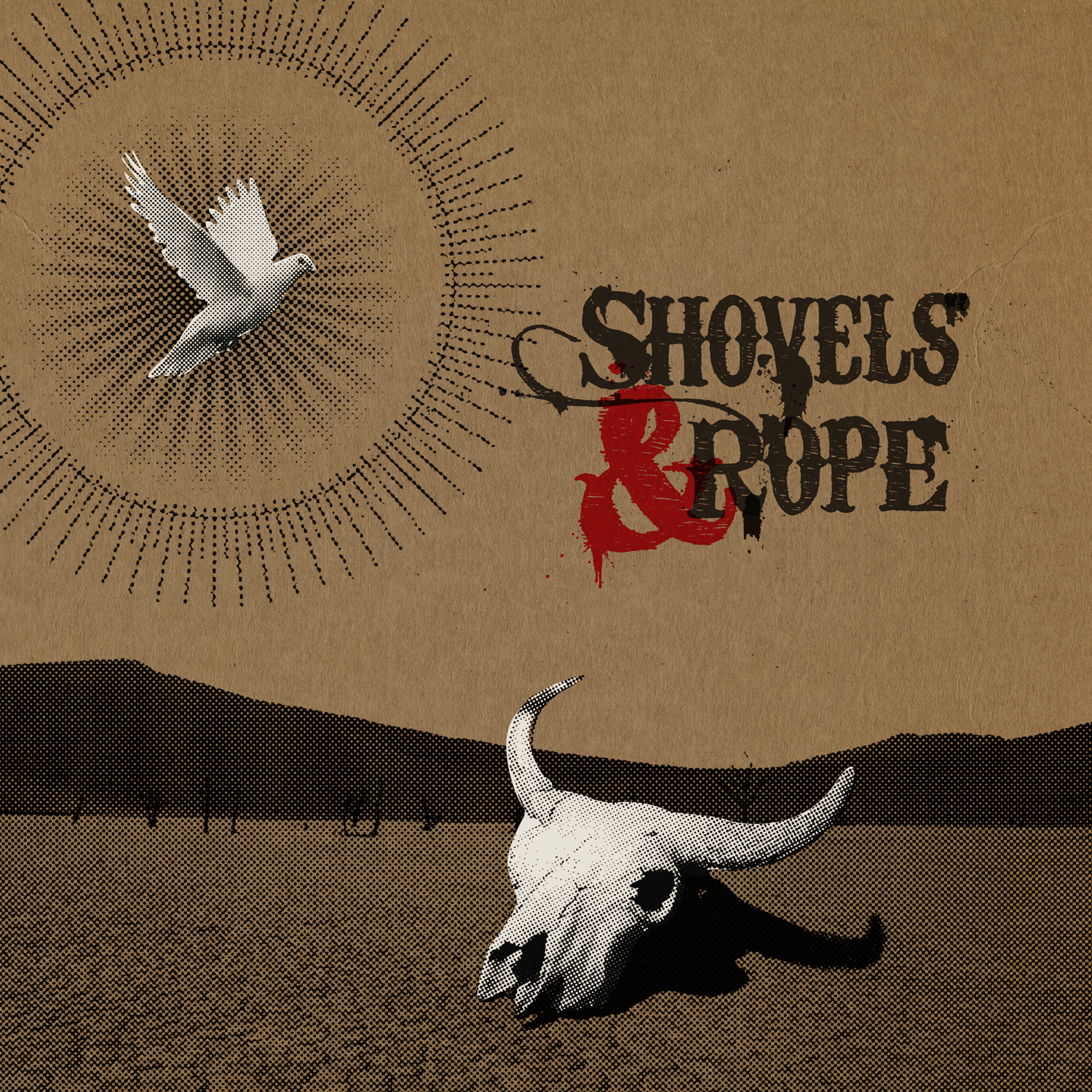 On November 26, Dualtone will re-issue on vinyl Americana duo Shovel and Rope’s 2008 debut collaboration, originally titled Shovels & Rope by Cary Ann Hearst and Michael Trent. But one song on the album, the edgy “Mother’s Scorn,” has undergone a makeover.

“We’ve always kinda wanted a re-do on this one,” Trent tells American Songwriter. “When we perform it live it’s quite a bit spicier than the original recording — so when we finally got around to doing the vinyl release we thought it’d be a good opportunity to give the folks who already own the record something new while simultaneously scratching our own creative itch to spice up the recording.” 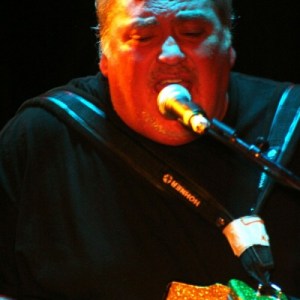 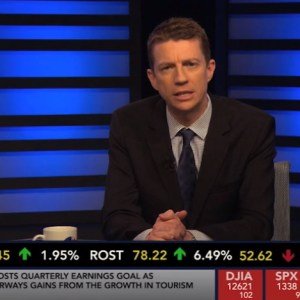