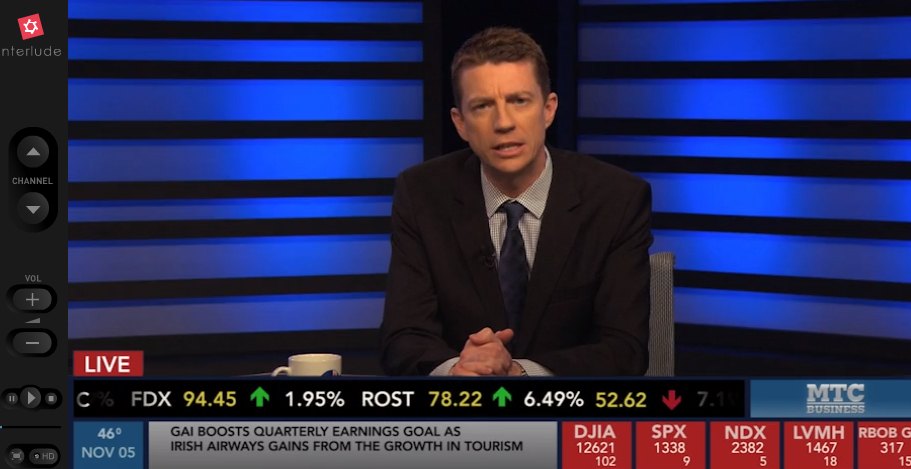 To help promote the release of The Complete Album Collection Volume 1, perhaps the most desirable box set of all time (until Vol. 2 comes out), Bob Dylan has released a new video for “Like A Rolling Stone.” And it’s not your run-of-the-mill, average music video. This one gives the viewer the ability to surf between 16 different TV channels, and features the lip-syncing talents of Drew Carey, Marc Maron, rapper Danny Brown, Dylan’s buddies from Pawn Stars and more. We’ll let the press release explain:

The Bob Dylan – “Like a Rolling Stone” Interactive Video showcases a patented technology platform, created by the digital media company Interlude, which allows viewers to play an active role in the story of the music video. The experience begins when users press play and have the ability to surf 16 different “TV channels” within the video in real-time. These channels are comprised of American TV formats in which, no matter what channel you are on, the hosts and actors are all lip-syncing the lyrics to “Like a Rolling Stone” as the song continues to play seamlessly. No two people will engage with the video in the same way twice. The full interactive video can also be experienced on iPhones and iPads and is easily shared across social media platforms.

Indeed, it’s some crazy, next-level stuff, just like the promo clip for “Subterranean Homesick Blues” was back in the day. Start channel surfing at BobDylan.com. 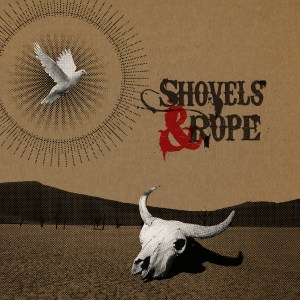 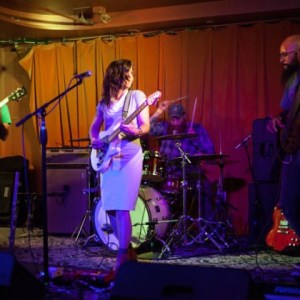