Late last year, My Morning Jacket’s Jim James alluded to two new releases from the band, one to be released in April of this year and another at some point in 2016. Since then, the band has been throwing new material into their live sets, like the new tune “Big D” they played at Merida, Mexico’s One Big Holiday Music Festival earlier this month.

Two new videos of new material have since surfaced from that same performance, one for “Compound Fracture” and the other for “Only Memories.” You can watch both below. 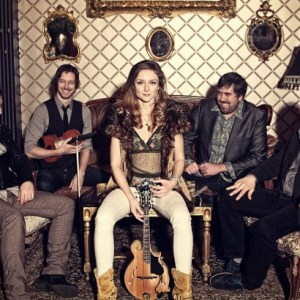 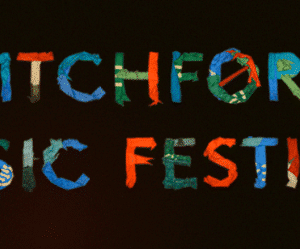