Hey, have you heard the news? The world’s about to end and we got nothing to lose.

Lizzy & the Triggerman say there’s nothing left to do but dance.

It’s a reasonable scenario posed by the Los Angeles jazz swing band on new single “Dance Song (for the End of the World)” given the current new norm of voluntary self-isolation and quarantine around the recent coronavirus pandemic.

Offering a moment of levity around the stir-craziness and near-delirium that may arise from being shut in, “Dance Song,” off the band’s upcoming debut EP Good Songs for Bad Times, offers a sense of connectedness in its uplifting lyrics.

Visually, the quarantine-inspired jazz party video, directed by Justin Nijm and Jack Bishop and produced by Nikki Marvin included submissions from around the world. The 10-piece swing band called on friends from 15 countries to record something from home and ended up with content from six continents, representing the scope of the coronavirus as well as the universality of everyone coming together.

“The idea for the music video came from a desire to lift people’s spirits —including our own—during this harrowing time, which is exactly what the song is all about,” Lizzy Shapiro tells American Songwriter. “We wanted to create a feeling of togetherness during this isolation.”

The video, featuring some of the world’s top swing dancers like Vincenzo Fesi and Remy Kouakou Kouame, was arranged by jazz veteran Dan Barrett and features harmony vocals from the San Andreas Sisters and Dustbowl Revival’s Liz Beebe.

“I’m so grateful we gave people no creative direction because everyone’s individual creativity far exceeded anything we could have come up with,” says Shapiro. “I remember the very first video we got back after putting out the call was from a fellow bandmember who very unexpectedly decided to film himself dancing in a tux, on his roof.”

Despite the uncertainty of the current situation around COVID-19, Shapiro says that once the video started coming together, they knew there were on to something special from that first submission.

“We all laughed so hard when we saw his video, that kind of laugh you can only do after days of crying,” says Shapiro. “That was the moment all of us were like, ‘ok, this is going to be fun.’ I hope it brings people some joy.” 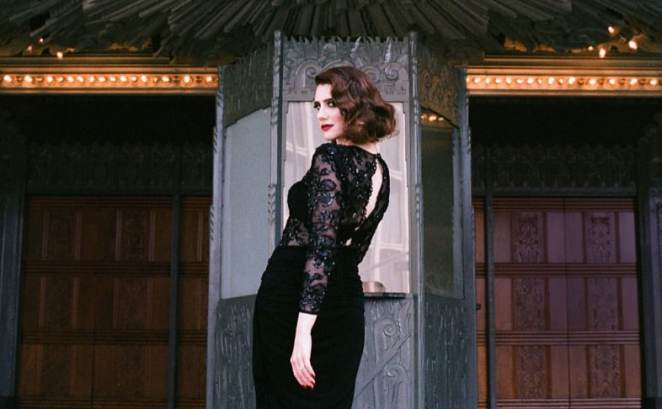 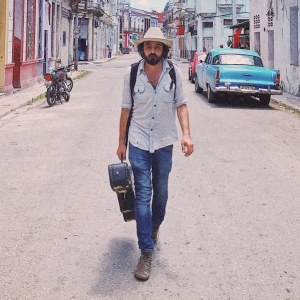 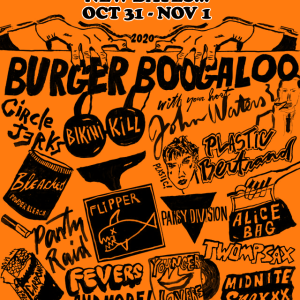