Out now is a new lyric video for “Barefoot Girl” by Louisa Branscomb, the third single off her latest album Gonna Love Anyway and Compass Records. The album has been sitting comfortably on the Folk DJ charts for six months now, having peaked at No. 2. The album also spent seven weeks on NACC Folk charts and has been in the Roots Music Report “Top 11” since July.

“I grew up in the country in the Deep South outside Birmingham, Alabama,” Branscomb told American Songwriter. “I wrote the original ‘Barefoot Girl’ many years ago about the innocence of childhood, the magic of carefree country days, first love, and adventure out into the world that seemed so big back then. It was a perfect match and a great honor that Becky Buller came on to tweak the lyrics, sing lead and play clawhammer, and Russell Moore came on to sing and play guitar. Missy, Becky and I worked the new arrangement, and it the session was an absolute blast, and I think that comes through in the video and some of the unexpected surprises we included!”

The song is pure bluegrass joy, with bright interplay between the guitar and banjo, played respectively by Russell Moore and Becky Buller, who also sing duet on the track. The lyrics evoke the sights and sensations of summertime love in the country, with the lovers “standing/ In the school yard/ By the light of a quarter moon,” while “fireflies/ Are dancing way up in the trees.”  It’s a beautiful song, steeped in the traditions of bluegrass, and featuring traditional instrumentation with support from Casey Campbell (mandolin), Shad Cobb (fiddle), and Missy Raines (bass).

Branscomb explained a little about why she’s so drawn to use natural imagery in her songs. “I was a shy kid, but creative, and I think it was a way for me to relate to nature, animals and people around me, and put my experience and feelings into form. I was captivated by the beauty of the natural world and wanted to express it, and it came out in songs. I think this is why so many of my songs today, no matter what they are about, use metaphors from the natural world.”

The lyric video presents a montage of old family photos and videos of family and friends, barefoot in the country, picking the banjo, dancing, playing the fiddle, and portraying two lovers barefoot dancing in the grass and on the porch cutting up and embracing on a swing.

When bluegrass is really at its best, its about community and shared experience. You get musicians with incredible technical prowess trading solos, hopefully a crowd of people up and dancing, and lyrics that are powerful because they draw through the deep well of shared experience in rural life.

Louisa Branscomb clearly has a masterful grasp of all of that, leading the way as a songwriter for women in bluegrass, writing Alison Krauss’ first hit “Steel Rails” (included on the new record featuring a vocal from Molly Tuttle), having songs appear on many Grammy winning albums, being inducted into the Alabama Bluegrass Hall of Fame, and receiving the coveted Distinguished Achievement Award from the International Bluegrass Music Association in 2017. 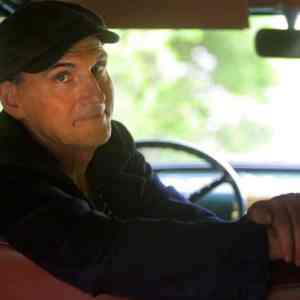 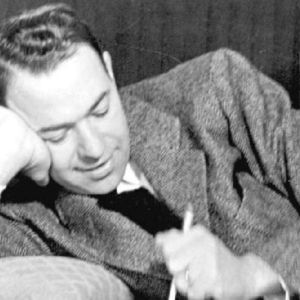