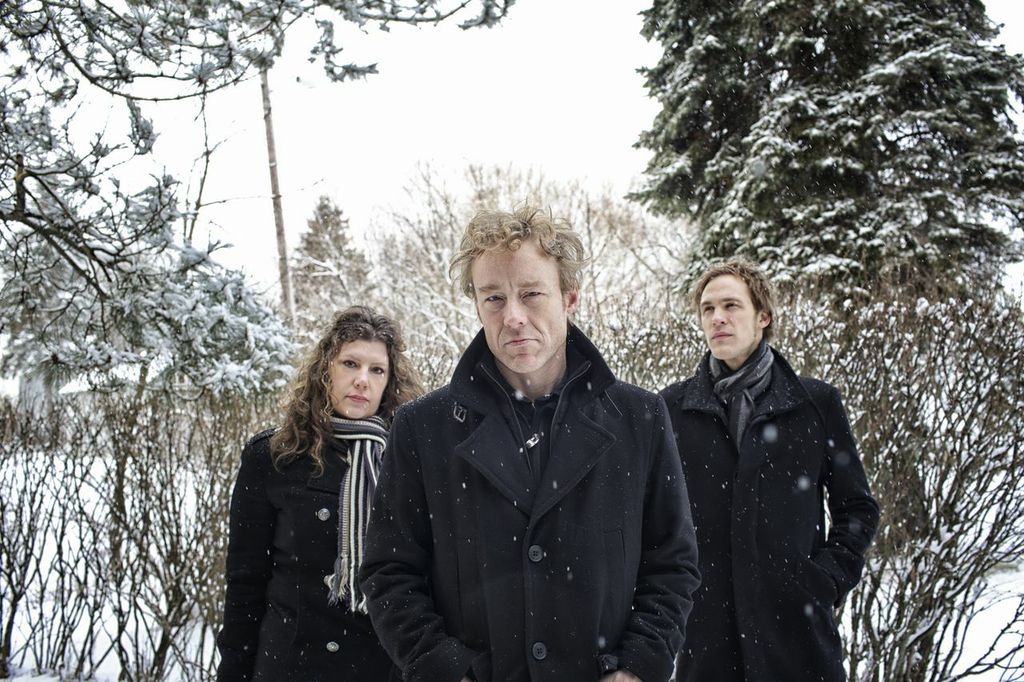 This article appears in our March/April issue. Subscribe here.

“Clarence White,” a song from The Invisible Way, the latest album by Duluth indie veterans Low, is not about the doomed Byrds guitar player named Clarence White. Or at least Alan Sparhawk didn’t intend it that way. “The name just fell out when that melody arrived,” he explains. “I remember thinking I should consider changing it to someone else who didn’t actually exist, but I couldn’t figure out another name that worked. It just seemed like that name had to be there.”

Even as Low developed and recorded “Clarence White” in Chicago with Wilco’s Jeff Tweedy producing, Sparhawk, drummer/vocalist Mimi Parker, and multi-instrumentalist Steve Garrington tried to devise new lyrics that didn’t carry so much historical and musical baggage. However, as Parker says, “no matter how hard we tried, we could not part with that name. Nothing could shake it.” Still, they insist it’s merely a coincidence, that they never set out to write about the real-life Clarence White.

Sparhawk and Parker have been writing and playing as Low for twenty years now, and they understand their creative process is as much a subconscious endeavor as it is a conscious effort. The darker motors of the brain make connections that never occur to the creator, so perhaps it was Sparhawk’s subconscious that picked out the name “Clarence White” from an infinite array of three-syllable phrases and refused to let it go. “A lot of times songs can be like that,” he says. “They present themselves in this vague form, with little pieces of the puzzle that you have to fill in.”

On a conscious level, however, the name makes sense in the context of the song, which is a meditation on time and fear. As the drums pound out a slow tattoo and the guitars scrawl at the slow-yet-intense pace that has become a Low trademark, Sparhawk sings, “I’ll cut through your city, oh no / just like destroying angels,” before finally concluding, “I know I shouldn’t be afraid.” White himself died tragically when he and his brother were hit by a drunk driver while loading equipment into their car. It’s possible that Sparhawk unknowingly clung to the name to reinforce that sense of terror, to provide a hook for his tale of abject destruction. Or maybe it means nothing at all. Either way, Low got a great song out of it, and they’re not second-guessing the method by which it arrived. “I don’t think writing needs to be so intentional,” he says. “It can be for some people, but I think it would be hard to always be so intentional.”

The Invisible Way is very much an album about the creative urge: Where do songs come from? How do they work? Can they ever be fully understood or controlled? They album opens with another Sparhawk number, “Plastic Cup,” which begins by describing a junkie getting clean. Instead of following the man in time, they second verse focuses on his plastic cup and wonders what future generations will make of such an artifact. The song ends defensively: “Well, maybe you should go out and write your own damn song / And move on.”

“That last line to me is sort of this forbidden aside,” Sparhawk says. “You’re tapping the listener on the shoulder and saying, What do you think of this song? Oh yeah? Well, why don’t you write your own? You think this is magically going somewhere. Well, it ain’t.”

“Plastic Cup” goes nowhere productively, and the rest of The Invisible Way goes to many interesting places, both lyrically and musically. Low fans may be surprised by the prominence of the piano and by the number of Parker’s lead vocals. Typically, she takes only one or two vocals per album, but she takes four of ten on the new one. “I was writing a lot more, and Alan was really encouraging me to step up a little bit,” she explains. “One the last one, I did slack off a little bit, but this time part of me felt like, this is my thing to. I should make an effort.”

Parker and Sparhawk, who have been married to each other nearly as long as they have been playing together in Low, tend to write separately, devising songs in isolation before working them out as Low. For her part, Parker wrote songs like “Four Score” and closer “To Our Knees” on the piano in their basement. “I’m not a piano player,” she admits, “but it’s the only instrument that I can fake.”

Even two decades into their improbable career, they’re still not quite sure of themselves, yet that uncertainty lends The Invisible Way its intensity, its sense of spiritual questing. “Every time we sit down to try to write something, we feel just as naïve as a kid,” says Sparhawk. “The world is suddenly a complete mystery.” 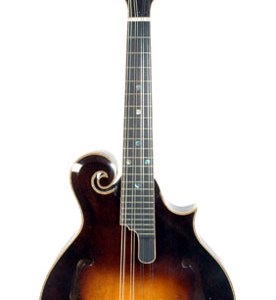 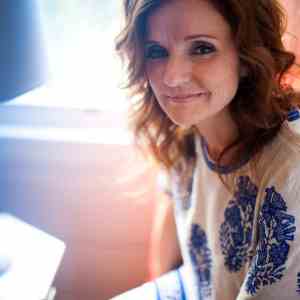