Welsh actor Luke Evans has shared his duet with actress Nicole Kidman of “Say Something.” Off Evans’ upcoming album, A Song For You, out Nov. 4, the song is an adaptation of the Grammy-winning single Christina Aguilera and A Great Big World released in 2014.

Evans (Clash of the Titans, The Alienist, Beauty and the Beast) first met Kidman while the two were filming the Hulu miniseries Nine Perfect Strangers and instantly bonded over music, along with Kidman’s husband Keith Urban.

“When we wrapped the show, we had dinner one night in Nicole and Keith’s house in Sydney,” shared Evans in a statement. “After dinner, Nicole was like: ‘Right, you’re singing. Keith’s gonna play the piano. He’ll play anything, just tell him the song.’ So everybody came around the grand piano in their living room and I sang Adele’s ‘Make You Feel My Love.’ I knew that Nicole loved to sing, so she was joining in.”

When Evans decided to cover “Say Something,” he knew Kidman would be his perfect partner for the song. “I already had that song in my head, because I knew that it would fit Nicole’s voice very well, that I could blend our voices,” added Evans. “So I sent them the track, and Keith was like, ‘genius – I couldn’t have thought of a better track.’”

Kidman’s vocal for “Say Something” was recorded at Urban’s studio in Nashville. “He sent me a little video of her in the booth recording, and she loved every minute of it,” added Evans. “She was so grateful that I’d asked her. I was, like, ‘grateful? You have no idea how grateful I am!’ But she’s a lovely woman, and a friend, and very generous with their time. To do something like this was really special.”

A Song For You pulls its title from the 1971 Donny Hathaway song of the same name, and opens the album. Throughout the 14 tracks, Evans, backed by an orchestra and the Treorchy Male Voice Choir sings through some classics, including renditions of Simon & Garfunkel’s “Bridge Over Troubled Water,” Bonnie Raitt’s 1991 hit “I Can’t Make You Love Me.”

The album also features Evans’ take on “Come What May,” featuring fellow Welsh artist Charlotte Church, who has known Evans since she was 10, and the Prague Philharmonic Orchestra. The song, composed by David Baerwald and Kevin Gilbert and pulled from a phrase from Shakespeare’s Macbeth, was coincidentally sung by Kidman and Ewan McGregor in Baz Luhrmann’s 2001 musical drama Moulin Rouge.

“I just feel really lucky as a singer, my first love, to do it again, and to sing these magical songs on an album which I’ll have for the rest of my life,” said Evans. “I want everyone else to share that joy, too.” 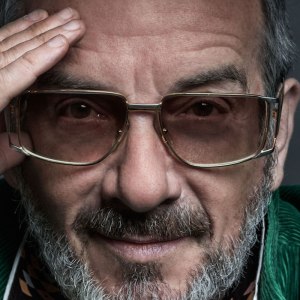 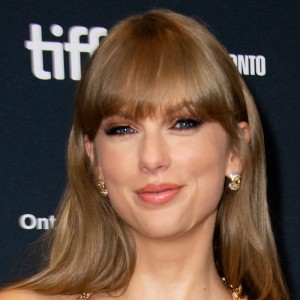