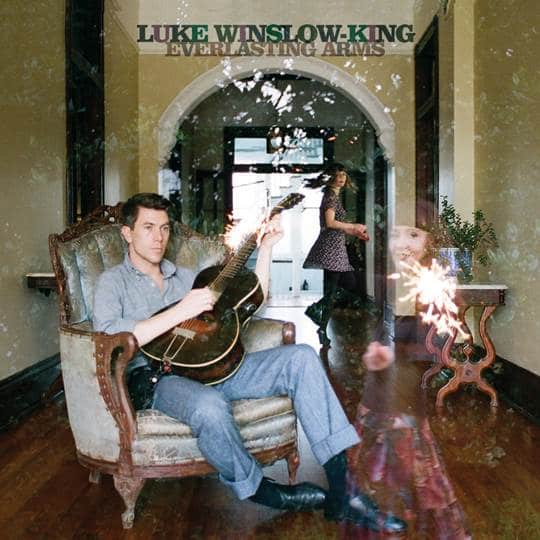 Everlasting Arms is LWK’s fourth album and his second with current label, Bloodshot Records. His Bloodshot debut The Coming Tide, released in 2013, was met with a great deal of critical acclaim, establishing LWK as a major new voice in blues/folk music.

LWK and his wife Esther Rose, who also features prominently on the new single, have made names for themselves on the touring circuit, too, opening for acts like Jack White, Pokey LaFarge and Chris Thile.

As of right now, LWK doesn’t have any American tour dates locked down, so if you’re in the mood to watch him play check out his performance at the AS office from a couple years back. 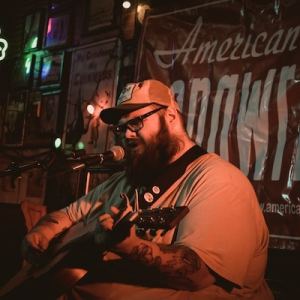 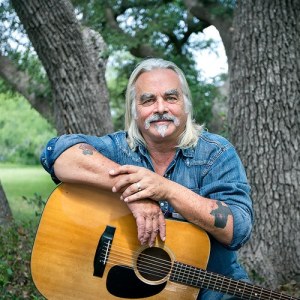