LULLANAS insist that their new song “Memphis”–premiering today with an accompanying video on American Songwriter–has nothing to do with Memphis.

“‘Memphis’ simply represents a place,” explain the Philly indie folk duo, made up of twin sisters Atisha and Nishita Lulla. “It could’ve been anywhere.”

Sure enough, Atisha and Nishita substitute Memphis for Idaho, California, Mexico, and Arizona in the titular refrain “You might as well be in Memphis.” But the tone is always the same: nostalgic and mournful and self-compassionate.

What the song is actually about is letting go–specifically letting go of a relationship when you know it’s over.

“We had this chorus scribbled in our notebook long before it came to fruition,” Atisha and Nishita tell American Songwriter. “Essentially, taking a step back from it is what helped us finish it. After having these words sit with us for close to 7 months, we discovered its true meaning. There was a sort of light-hearted heaviness to it. ‘Memphis’ ended up encompassing the feeling of letting something or someone go. That person may be there for you physically, but emotionally they are long gone.”

Taken as a whole, “Memphis” is a gentle folk number that centers the duo’s heartfelt vocals and guitar. The video cuts between shots of Atisha and Nishita singing in the backseat of a van and shots of a couple on a romantic desert road trip. The sun glares through diner windows and sets over silhouetted mountains. The couple is young and free and in love. But eventually it’s time to say goodbye.

The song’s final lines sum up the challenge at hand: “I don’t wanna say it / You don’t wanna say it, but / I’ll be the bigger man and say what we’re both thinking.” In other words, it’s over–not just the road trip, but the relationship.

“Memphis” is the first release off LULLANAS’ forthcoming debut EP, Before Everything Got Real. The duo made a name for themselves covering artists such as The Head and The Heart, Young the Giant, Mumford and Sons, Taylor Swift, and Kacey Musgraves on their Youtube channel over the last 8 years, and they’ve cited folk, country, and pop influences ranging from The Lumineers to Lissie. But Before Everything Got Real represents their most personal and promising effort to date.

“Music always meant more to us than what was just on the surface,” say LULLANAS. “We didn’t realize that until we started writing our own. It has been quite the journey for us to get to this point of releasing new music, and even though we are writers, we cannot express in words how excited we are to release these songs!”

Just as its name suggests, Before Everything Got Real is about growing up and making memories and moving through time. It also calls to mind the name of another debut that explored similar themes–the Los Angeles indie pop duo Girlpool’s 2015 album, Before The World Was Big.

“We look at songs as little time machines,” say Atisha and Nishita. “They can take you back to a memory you wouldn’t have thought of otherwise. We hope these songs will take listeners back or help then create new memories to come back to.”

Before Everything Got Real is out April 24 via Nettwerk. 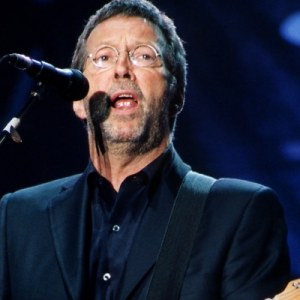 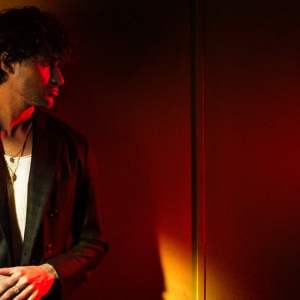