Last year saw a stripped-back version of Bing Crosby’s timeless classic “I’ll Be Home for Christmas” and a spacey rendition of “Have Yourself a Merry Little Christmas” the year before. Now, DeMarco is back with a sparsely arranged offering of the holiday favorite “It’s Beginning to Look a Lot Like Christmas.”

Part of this festive tradition involves an accompanying music video, which always features a Christmas inflatable of some sort. This year, the video finds DeMarco and a friend dressed in an inflatable Santa Claus and gingerbread man costumes. The pair ride through the streets of Los Angeles on motorbikes decked out as puffy holiday figures.

Check the video out below.

He gave few details about the project, but offered a hint as to what sounds should be expected on the album, saying, “sounds like, you guys seen Return Of The Jedi? You know the Ewok Village? Sounds like that.”

Watch the performance of “Two Shrimps” below. 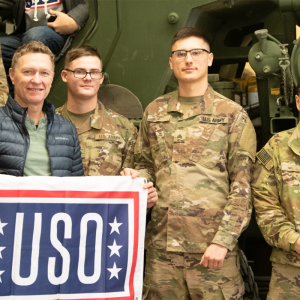 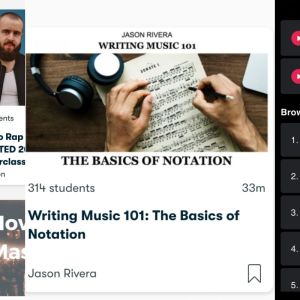