It has already been a busy week for Machine Gun Kelly.

On Tuesday, June 28, Kelly hosted a premiere for his new Hulu documentary Life in Pink and did not skimp on the festivities for the occasion. First and foremost, MGK had the literal Empire State building showing up in support of his new documentary. The famous New York City building lit up in a pink hue the night of his Life in Pink premiere.

“Life in pink,” was the caption on a photo of the building on Tuesday night. “@machinegunkelly takes over the tower tonight with pink lights as a symbol of strength, perseverance, and hope thru his new documentary, ‘Life in Pink’ on @hulu.”

In addition to this monumental support, Machine Gun Kelly performed a live set at Madison Square Garden. The performance was sold out and featured MGK’s iconic pink helicopter prop flying over the crowd of concert-goers. And amazingly, the night of celebrations and production didn’t stop there.

At an after-party, MGK was once again on stage, but this time he pulled out a new stunt. Kelly was filmed telling the more intimate crowd, “I don’t give a shit,” before smashing a champagne glass against his head. The moment was soon posted on MGK’s Instagram Stories and shows the blood streaming down his face. The video was first captioned “and this is when things turned…” then a simple but direct “fuck it.”

Sounds like MGK’s premiere night was a smashing success. 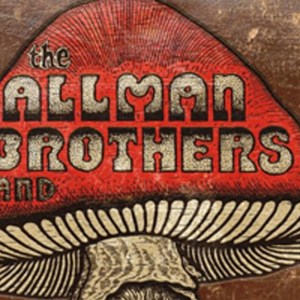 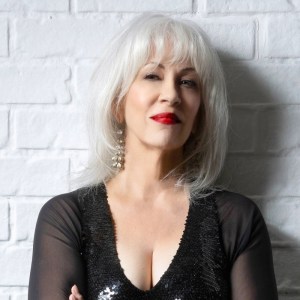