Brazilian born, London based Marcelo Deiss has dropped a gritty rock album, Hurl, that features six tracks, all delving into the world’s issues and how we can truly make a difference if we put our minds to it.

With the album being out, Deiss opted to explain the influence behind each of the songs through a track-by-track for American Songwriter readers.

Here is what Hurl is about, in his own words:

The big picture is that music continues to approach subjects that we face everyday. In which we are numb by adds, likes, fake news and we are losing touch with ourselves. In the meantime the planet is dividing itself. We are losing track of what’s real and what’s not. In a nutshell, the songs are a reflection of that. A discussion about these subjects. Lyrically the difference this time is that instead of only talking about them, I’m writing about standing up to them.

“ONE” is a song about finding the strength to fight back. Trying to make a difference. Standing together before it’s too late. Forgetting about our differences and uniting together. A topic in which we can all agree has been brought to the surface so many times but that’s purely because it’s so worth mentioning. There’s really no underlying secret. The song is pretty straight forward!

“On the Way Out!” was born during the American elections. I was putting phrases together while following the ongoing events that took place during that week. It was literally the only thing that people were talking about. The moment that really helped urge me to finish the song was when the Capitol invasion happened. I remember watching it via livestream and being completely shocked, just like the rest of the world I would imagine! This is one of those moments that we’ll remember for a long time.

“JuVenTuDe” is about the youth living during these troubled times. It talks about the importance of not wasting time. It’s also talks about figuring out who you are whilst fighting for a better future. I strongly believe that the most important changes in our society come from the youth. It’s the newest generations that will come up with innovative ideas for a better world. The responsibility lies on them to persuade older, conservative mindsets in favor of a brighter future. Like every young generation, there’s a huge amount of responsibility as well as weight on their shoulders.

“Fragments (Tell Me About It)” was strongly based on Winston and Júlias romance in the book “1984”. It’s about falling through the rabbit hole and feeling down and lost, overcoming those feelings and coming out alive on the other side. Even if coming out alive means that you have to let go of the things you love. Musically the song gives the impression that everything is deteriorating. The lyrics talk about being able to relate to others and their struggles.

“Chiba City Scene” like the name suggests, was inspired by the book “Neuromancer and it’s about the greedy, higher power in charge of our society. In terms of a story, one of the themes that the book explores is the idea of man and machine being one and the consequences of that. It created a link between where we are and where we will probably be in the nearby future. It’s so similar to what we are currently experiencing with internet companies and massive corporations. The fact that we are being used for profit in exchange of our own privacy is just the beginning of something that could potentially be far worse. In a way, so many of these books exploring futuristic worlds show us subjects like greed, power and alienation involving society’s being manipulated and controlled by people or organizations. Greed and power are unfortunately part of human nature.

“Hurl” was written 2 years ago and talks about the Standing Rock Sioux Tribe. It was a very hot topic on the news back then. It represents the worst in our society. How money and greed can overthrow almost everything. The definition of the word Hurl is to throw (an object) with great force or push or impel (someone) violently. I felt that the word Hurl resonated with their story seeing as corporations were forcing people out of their own homes. It also represents the invasion of your privacy and the constant scrutiny on ones life choices. 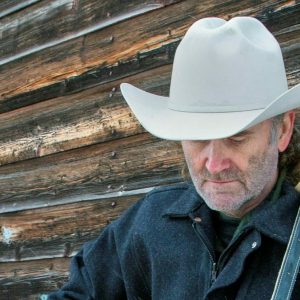 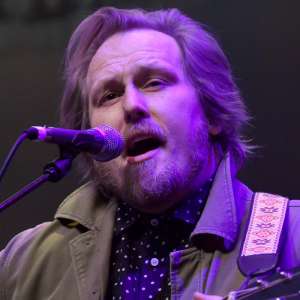