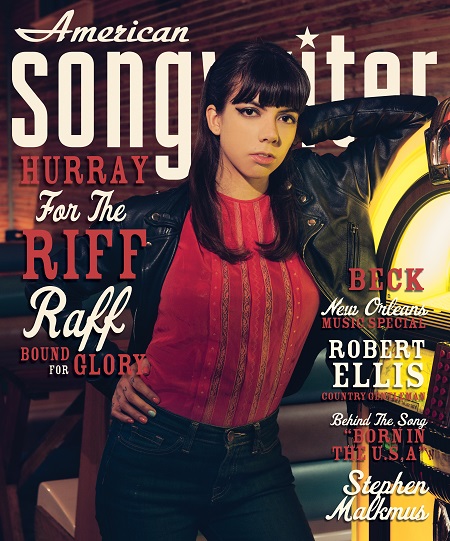 The waiting is the hardest part. But if you have an iPad or Android tablet device, you don’t have to wait for the March/April dead-tree edition of American Songwriter, which doesn’t hit newsstands until March 10.

Tablet users can dive into the digital edition today and enjoy our cover story on Hurray for the Riff Raff, an up-and-coming New Orleans folk band led by Alynda Lee Segarra. In this issue, we also look at the singer-songwriter scene in New Orleans and how it fits into a kaleidoscopic music culture that includes jazz, blues, ragtime, soul and zydeco. We’ll take you to the best songwriter clubs in town, and hip you to some of the greatest songs ever written about “N’awlins.”

You can purchase the iPad version in iTunes, or get the Android-compatible version through Google play. 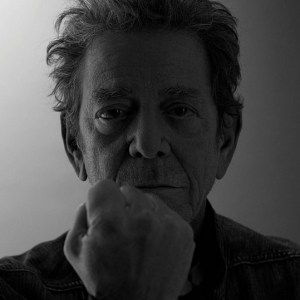 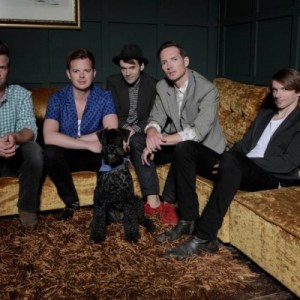