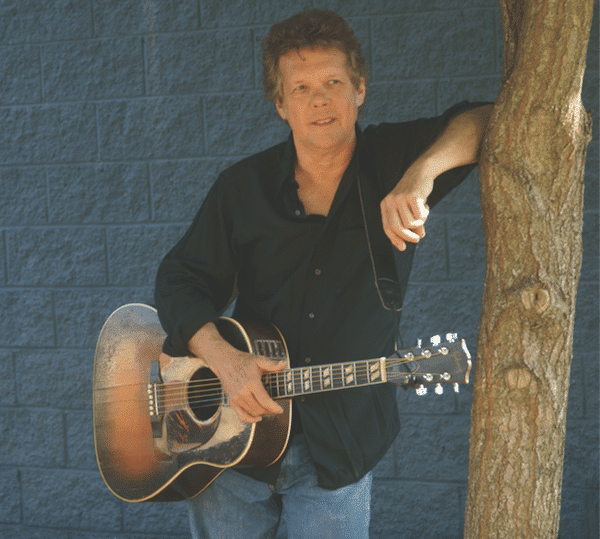 The rootsy ballad takes its inspiration from the classic “Devil With a Blue Dress” and will appear on Forbert’s upcoming album Compromised, out Nov. 6.

“Many who hear ‘Devil’ think it’s a song they remember from way back when,” Forbert says. “They are, of course, thinking about Mitch Ryder and the Detroit Wheels’ ‘Devil with a Blue Dress On.’ Same theme, yes, but this is an entirely different song. Had I thought about it much, I probably would have decided against writing it because of that confusion. But what the hell? It’s just for fun. At least change the color of her dress you suggest? No, it still has to be blue. This would be the, shall we say, lustiest song I’ve written. Marc Muller played every instrument on the original album track. Multi-instrumentalist Anthony Crawford, known for his touring with Neil Young, moved the track from country rock to an Americana sound with his fiddle overdub and remix.” 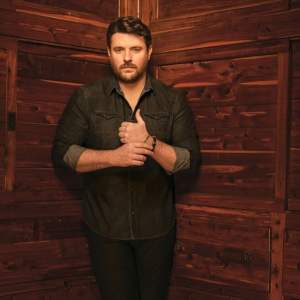 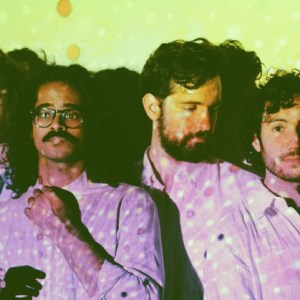