“I write from personal experience — my own hang-ups and quirks, good times and bad times. That keeps it real.”

On April 6, folk troubadour Martin Sexton (who John Mayer has called “one of the greatest singers of our generation”) will release Sugarcoating, an album he cranked out in seven days with a full band.

“Each song is so stylistically different from the next,” says Sexton in a press release. “I’ve always preferred records that range, sort of like the White Album, from ‘Black Bird’ to ‘Helter Skelter.’ At one time, industry types tried to convince me to stick with one genre, but it was like wearing a suit that didn’t fit.”

“I recorded this album with no rehearsals, no pre-production, using all vintage gear from what went into the mics to what came out on the analog tape . . . I like making records like the old jazz guys did — they just showed up and worked it out.”

The title track examines life in a post-9/11 world (“I wonder why nobody wonders why/with all the sweet sweet sweet sugarcoating/the nightly news gone entertainment biz/and politicians out showboatin’/One day somebody tell it like it is.”) Elsewhere, “Shane” imagines the future for Sexton’s infant son, and “Long Haul” is take on commitment and fidelity.

Sexton will tour North America with a new band April through June in support of Sugarcoating. 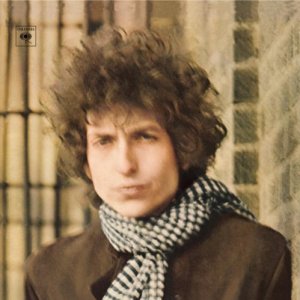 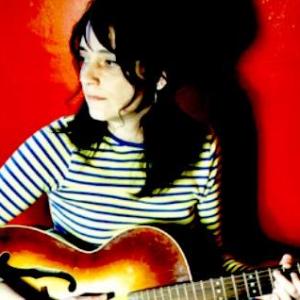