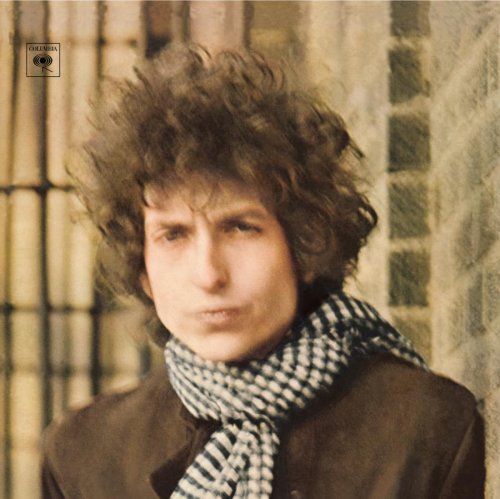 The best Dylan covers can come out of nowhere. 2007’s I’m Not There soundtrack was full of them, but this scaled-down, gorgeous take on the Blonde on Blonde closer “Sad-Eyed Lady Of The Lowlands” by acclaimed French electro-rockers Phoenix might be even better.

While it’s been paired down to 5 minutes instead of 11, this live acoustic recording, made for the Germany’s Musikexpress magazine, perfectly captures the wistful melancholy of the original.

Listen to the cover here. 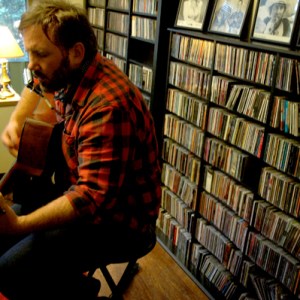