Melissa Etheridge is set to release her first-ever graphic novel. Heartstrings: Melissa Etheridge and Her Guitars, out June 2022, will chronicle the life of Etheridge through stories following some of the instruments in the artist’s expansive collection.

Interpreted by writers Frank Marrafino and Steve Hochman with artwork by Manuela Pertega, each chapter features a different guitar in Etheridge’s collection, named after a significant woman in history with the story of their individual journeys.

“I’m so excited to announce my first official graphic novel, ‘Melissa Etheridge’s Heartstrings,’” shared Etheridge on Twitter. “Dive in for some of my favorite untold stories of my guitars, each exciting, significant, and so dear to my heart.”

The graphic novel, produced by Z2 Comics—who previously worked with artists like Motley Crue, the Doors, Judas Priest, Blondie, Elvis Presley, Joan Jett, and the Grateful Dead—is available as a softcover and hardcover.

A two-time Grammy winner, Etheridge has released 17 albums throughout her nearly 40-year career. In 2007, Etheridge won an Academy Award for her song “I Need to Wake Up” from the documentary An Inconvenient Truth.

Etheridge recently released One Way Out, a collection of songs the artist revisited from 2013 with her band at Henson Studios in Los Angeles 2013 before she parted ways with her previous label, in addition to six previously unreleased tracks recorded in 2002 at the Roxy in Los Angeles, including “You Have No Idea” and “Life Goes On.”

“As many of my fans know, my relationship to my guitars is beyond special and these instruments hold a very significant place in my life,” said Etheridge of her foray into graphic novels with Heartstrings. “I am so excited to share all these stories and images from my entire collection and have them all be a part of this incredible graphic novel.” 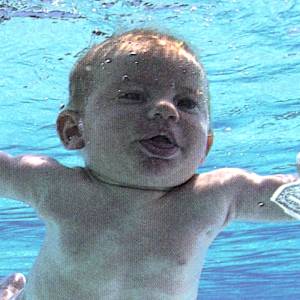