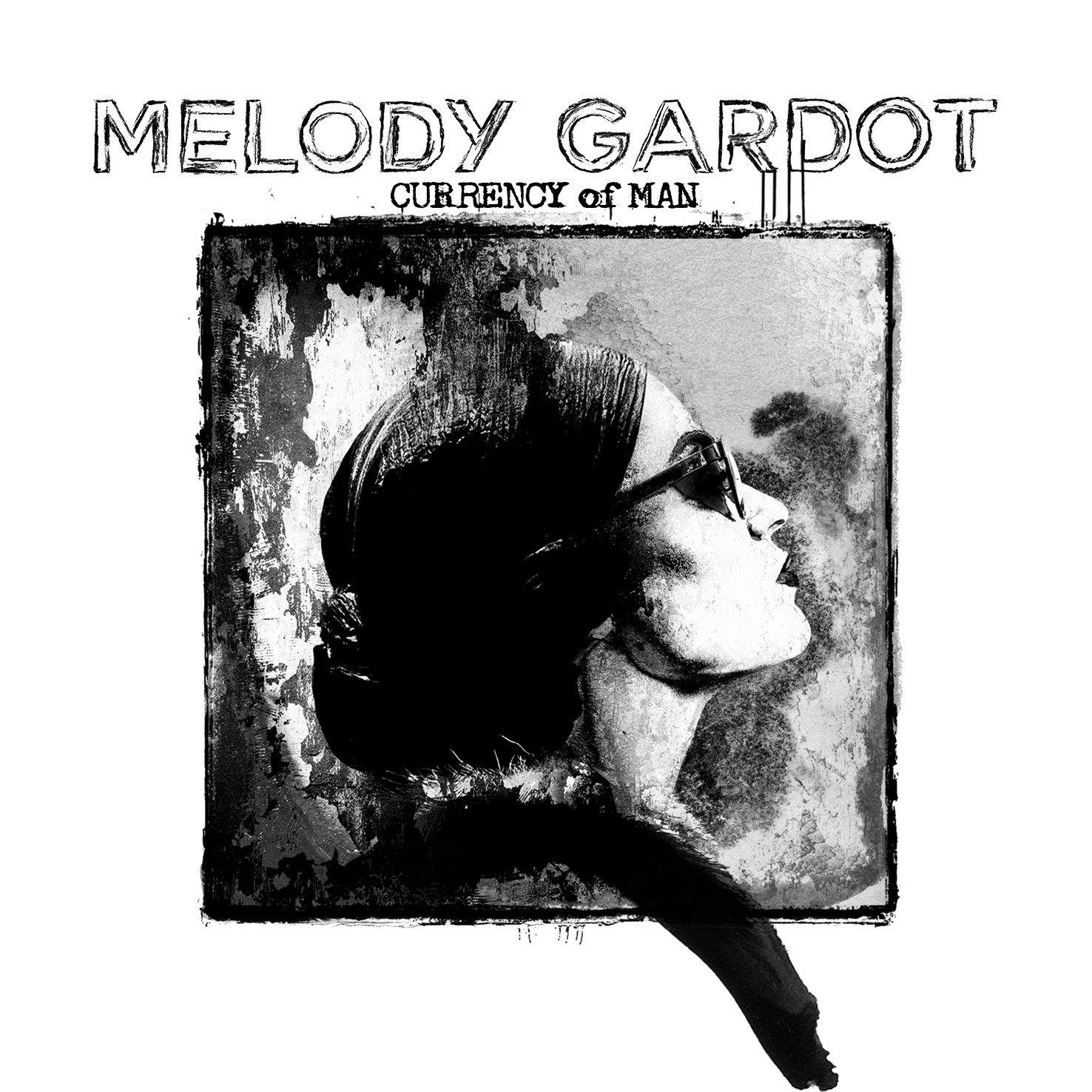 Melody Gardot
Currency of Man
(Verve/Decca)
Rating: 4  out of 5 stars

She has the voice, swagger and coiled, coy danger of every femme fatale that ever tempted a ’50s gumshoe in any film noir you’d like to reference. The aural equivalent of Lauren Bacall in The Big Sleep and Kathleen Turner in Body Heat, jazz chanteuse/songwriter Melody Gardot delivers a cinematic-styled blockbuster on her fourth release.

Vocally she combines Peggy Lee’s “Fever”-ish croon with the pluck of Madeleine Peyroux and Norah Jones if they were both channeling Marlene Dietrich on this trip back in time when men smoked Lucky Strikes and women seductively lit them. From slinky horn arrangements courtesy of Jerry Hey to the Euro-styled orchestrations from French arranger Clement Ducol, combined with Larry Klein’s sympathetic production, this is a culmination of everything the evocative Gardot has promised over her past three albums.

It’s all there in the opening “It Gonna Come”;the throbbing stand-up bass, dancing strings, and Gardot’s dark, mellifluous voice slithering around it all with the grace and menace of a wild tiger stalking its prey. Blues, soul and even some rock mesh with Gardot’s natural jazz tendencies with startling effect on “Preacherman,” a riveting track inspired by the racially motivated murder of Emmitt Till in the ’50s.

Gardot and her crew are at their most incisive on the edgy “Bad News,” all squawking tenor sax and walking bass, as she weaves around the arrangement telling of the titular situation without many details other than those that emerge from the depths of her radiant, velvety voice. The elegant sexuality of “She Don’t Know” jumps off the disc propelled by light funk drums and a horn chart tracking the curves of the girl in the song’s name. Gone is the lighter tropicalia that informed previous Gardot discs, replaced by an edgy urban, European-tinted vibe that’s unique, mysterious, and spellbinding.

Only on the heavily orchestrated “If Ever I Recall Your Face” does the production threaten to overwhelm the song. But that’s a small concern on an album as luxurious and striking as this one. Don’t let the jazz reference deter you from this tour de force of original tunes, all penned by Gardot. It’s a perfect combination of restrained vocal phrasing with madly creative production and a certain candidate for one of the finest albums of the year. 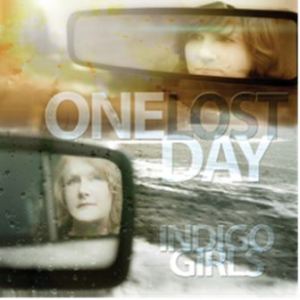 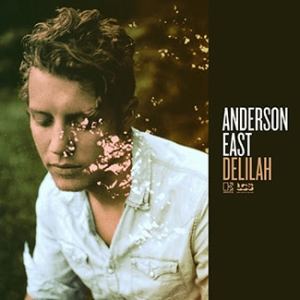