Actresses Meryl Street and Tracey Ullman helped Broken Social Scene celebrate the 20th anniversary of their second album, You Forgot It In the People, by singing “Anthems for a Seventeen Year Old Girl” with the band during the second of two shows at Webster Hall in New York City on Oct. 16.

Joining Streep and Ullman on the encore was Stars singer Amy Milan, who joined the band earlier in the set for “Almost Crimes,” along with Jill Harrison with the entire room singing through the “Anthems for a Seventeen Year Old Girl” chorus park that car, drop that phone, sleep on the floor, dream about me.

On the band’s first night at Webster Hall, they dedicated “Anthems for a Seventeen Years Old Girl” to actress Busy Phillips, who was watching the band from the VIP area, for her continuing support of independent music.

“Anthems of a Seventeen Year Old Girl” explores changing personality phases of a teenage girl—Used to be one of the rotten ones and I liked you for that / Now you’re all gone, got your make-up on and you’re not coming back / Bleaching your teeth, smiling flash, talking trash, under your breath.

Commemorating You Forgot It In the People throughout their tour, the band also moved their set with tracks like “Fire Eye’d Boy” and “7/4 (Shoreline),” off their 2005 self-titled album and “Stay Happy” from their most release, the band’s fifth release Hug of Thunder in 2017.

Following the band’s 2001 debut, Feel Good Lost, You Forgot It In the People was a breakthrough album for the Canadian band in 2002, marking Broken Social Scene’s expansion to an 11-piece band and a shift in their sound from instrumental to more indie rock.

Closing out their tour with the two Webster Hall shows, the band is also scheduled to play Toronto on Dec. 17. 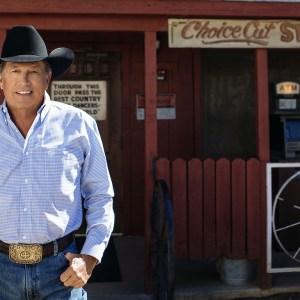 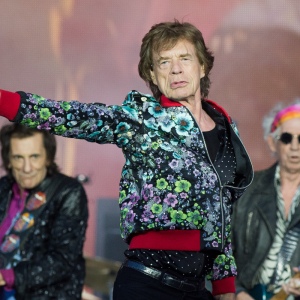