With A Little Bit of Why

He’s a songwriter, singer, teacher, painter, and man who climbs mountains in Colorado. He’s plays rock & roll and/or folk music, and writes songs as timeless and vivid as the beautiful paintings he paints. His name is Michael Wisniewski.

Now comes his newest album, this one of old songs he wrote back in the previous century. It’s called Seven Songs, featuring beautiful stories of real-time heartfelt human soul, such as “One Teacher.”

Have you been where the night winds calling?
That’s the sound of the stars all falling down

From “One Teacher”
By Michael Wisnieswki
From the album Seven Songs

We invited him, a few months back, if there were five songs which have had a lasting impact on his life, and if so, if he would share those with us, and a few words about each choice. Last week we received his new CD in the mail, along with a hand-written list of songs – the first time such a list was sent by real mail. This is a man who not only remembers the world that was, but has not abandoned it, as reflected in the old-school timelessness of his songs, and the gentle, heartfelt spirit of this album. Here is Michael’s Five Songs.

1. “Sad Eyed Lady of the Lowlands,” by Bob Dylan.
I’ve been haunted forever by this complete yet contradictory portrait that rivals Picasso’s multifaceted ones.


2. “China Cat Sunflower” – by The Grateful Dead (Written by Robert Hunter & Jerry Garcia).
This one taught me that songs can have a visual structure. I see a cascading stream.

3. “California,” by Joni Mitchell.
A song of longing and joy.

5. “Alison,” by Elvis Costello.
A wistful, twisted lyric, with a beautiful melody.

Seven Songs, the newest album by Michael Wisniewski, is available on CD Baby and I-Tunes, and all of the songs are on YouTube. 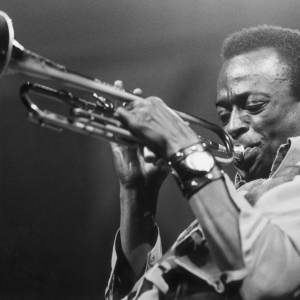 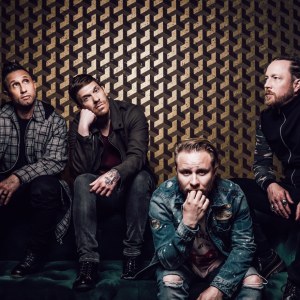