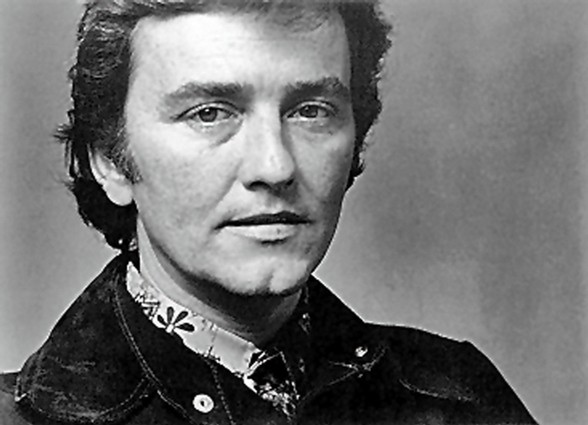 Let’s not mince words – there are very, very few songwriters that are as influential and under-sung than Mickey Newbury. Not that people don’t know his songs – it’s almost a guarantee that if you’re reading this magazine you’ve got a bunch of Newbury-penned classics in your CD collection – but the man behind classics by Elvis, Ray Charles, Kenny Rogers and literally more than a thousand others isn’t really the household name he should be. There just aren’t a lot of songwriters that find their songs being covered by shmaltz-king Andy Williams and arch-indie oddball Bonnie ‘Prince’ Billy, kick off the careers of legends like Kristofferson and Townes Van Zandt and provide the soundtrack for The Big Lebowski, arguably the most important film of our times. Again, it’s impossible to understate the man’s influence – the man changed the way American music sounds.

The proof is on Drag City’s recent reissues of Newbury’s classic, more-obscure-than-they-deserve-to-be late ‘60s/early ‘70s records Better Days, It Looks Like Rain, ‘Frisco Mabel Joy and Heaven Help The Child. In those four albums you’ll find the blueprints for pretty much every roots-oriented sound that would appear in the forty years that followed their release – outlaw country, alt-country, commercial country, country rock, folk rock, neo-folk, indie folk and pretty much any other combination of rock, folk and country you could imagine. As experimental as they are traditional, these four albums broadened the pallet of American popular music, expanded its intellectual heft and got closer to the very essence of the human experience more than any other albums besides Dylan’s work from roughly the same period. These are benchmark records no matter which way you cut it.

Which makes it all the stranger that this work hasn’t seen a proper repackaging in more than a decade, that Newbury’s name doesn’t fall off the lips of every record store clerk in America, that he doesn’t pop up on every best-of-all-time lists. The subtly brilliant “Remember The Good” from ’Frisco Mabel Joy, the extra-rainy recording of “San Francisco Mabel Joy” from It Looks Like Rain – not to be confused with the more upbeat but just as awesome version of “Mabel Joy” from Heaven Help The Child – and the lovelorn lullaby “Let Me Stay Awhile” from Better Days are masterworks, examples of songs with a perfect emotional pitch. And then there’s “I Don’t Want Me No Big City Woman,” “An American Trilogy,” “She Even Woke Me Up To Say Goodbye,” “The Future’s Not What It Used To Be”…. and the list keeps going. If we were to name every great song on these four records we would have to list, well, all of them. If we were to teach a course on the art and craft of impeccable songwriting, you can rest assured that these four albums would take up the better part of the syllabus. After all, there are very, very few songwriters that are as influential and under-sung than Mickey Newbury.