The world is slowly opening up, and that means a flood of tour announcements. On Monday morning (May 3), country trio Midland revealed a 26-date fall tour, launching October 7 with a show in Phoenix, Arizona. Breakout start Hailey Whitters will open on all tour dates (except the October 21 stop in Tulsa).

Tickets go on-sale this Friday (May 7) at 10 a.m. local time. Spotify fans will be sent a special pre-sale code early Tuesday, and those signed up to the band’s mailing list will receive a promo code on Wednesday.

The tour announcement comes on the heels of Midland’s new documentary, Midland: The Sonic Ranch, a deep-dive into the creation of their 12-track new album. “I can tell you that being in that head space creating the new collection of songs, a new album, while working on Sonic Ranch, it was very tempting to go back and sweeten things,” band mate Mark Wystrach tells CMT, “and we didn’t do any of that. We didn’t add anything. We just took those existing tracks 100% in their original form and mixed them. The DNA is there.”

Known for his video filmography, fellow music-maker Cameron Duddy helmed the production as director. “There’s less footage than you would think there would be. I showed up thinking I was going to be documenting my buddies who were starting a band,” Duddy says. “But early on, Jess [Carson] told me that because he was the one booking the auxiliary players to come and play guitar and drums and all that stuff, he didn’t have a bass player to come in. So I ended up doing it. And then just in that moment of collaborative spirit, and going over the songs, I got kind of pulled into being in front of the camera because I was becoming a part of the recording process.” 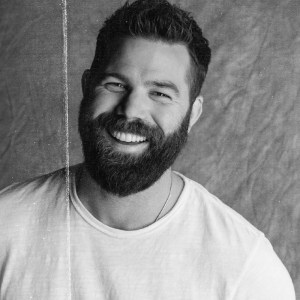 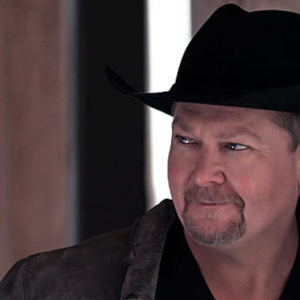