If there’s anything that can’t stop Nashville, still recovering from the devastating flooding of early May, it’s a little bit of water. The inaugural Musicians Corner concert saw just that—water, and lots of it—but thanks to some Nashville music fans who didn’t mind a summer shower (or six), the show, mostly, went on.

Musicians Corner is a new, free concert series slated to be held in the southwest corner of Centennial Park every Saturday afternoon through October. Partially inspired by Speakers Corner in London, Musicians Corner seeks to build off the already tight-knit musical community in Nashville to give Music City’s “melting pot” of artists and listeners alike an open forum to share and engage. Kicking off the inaugural show was Nashville Mayor Karl Dean, who expressed his dedication to expanding the city’s musical community and promised an eclectic mix of Nashville artists soon to take the stage.

Up first was pop singer-songwriter Damien Horne, whose stripped down vocal, acoustic guitar and cajon set fit the scene of still-dry shady trees and picnic blankets around him. Horne’s voice is soulful and smooth, and his songwriting is genuine—“Babydoll,” he explains, is about an ex-girlfriend, one he pretty obviously didn’t care too much for. Horne closed his set with a version of his own tune “Monkey on My Back” that managed to work in not only Jamie Foxx’s “Blame It (on the Alcohol),” but also, and perhaps more impressively, the infamous General Larry Platt’s viral classic “Pants on the Ground.” The combination might sound unorthodox at first, but let’s be honest here—alcohol can often be blamed for both actin’ a fool AND losing one’s trousers.

Nashville staple Trent Dabbs kept the crowd entertained with fellow vocalist Amy Stroup with a couple songs between sets, including the increasingly appropriate “Rain or Shine”—by this point in the afternoon, the rain showers were becoming stronger and more frequent. The rain didn’t slow the crowd for Mindy Smith, however, who opened her set with her own haunting version of the Dolly Parton classic “Jolene.” After dedicating “Tennessee” to flood victims, the rain, as if by some cruel joke, picked up and Smith was forced off stage.

Of all the musicians on the lineup, Mikky Ekko would be the one to ignore the elements to keep the music playing. Ekko, known for his eclectic stage antics, and fearless vocals that blur the lines between Freddie Mercury, Jeff Buckley and Mika, played songs from latest EP REDS and 2009’s Strange Fruit flanked by umbrella-holding friends as rain poured and lightning struck around him. Prompting the audience to applaud the girls keeping him dry, Ekko didn’t miss a note, falsetto or otherwise. The rain slowed towards the end of Ekko’s set and picked back up when Mindy Smith returned to the stage, but following suit with an umbrella Smith played on, closing with local favorite “Come to Jesus.”

Sam & Ruby, a duo of Nashville transplants known for their airy, soulful harmonies and Norah Jones-esque songwriting, didn’t fare much better with the weather, at one point pausing mid-song to regain composure after a particularly loud thunderclap, with generous support from the now-soaked crowd. “Even if you haven’t always lived in Nashville, it’s a small town,” Ruby told the audience, hoping this new tradition could be a “family reunion,” of sorts. Almost on cue with the lyrics, when Sam and Ruby sang, “It’s like the sunshine, it’s like the rain” from their hit “Ain’t Love Somethin,’” whatever heavens still holding back opened up, and the show ended abruptly before the (perhaps too literally) show-stopping Dynamites featuring Charles Walker could take the stage.

Despite a few of Mother Nature’s best attempts at setbacks, the first Musicians Corner affirmed Nashville to be, in every sense of the word, a community– one driven by resilience, compassion, and, of course, an overwhelming love for the craft of music. The next Musicians Corner, presented by Blood:Water Mission and Lemon:Aid Project, is Saturday July 17, and features Matthew P. Jones, Judd & Maggie, the Kicks and more. 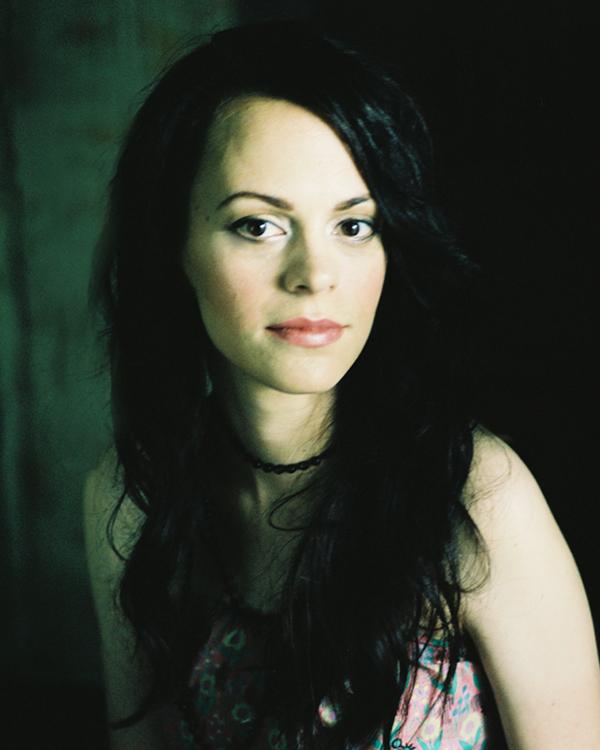 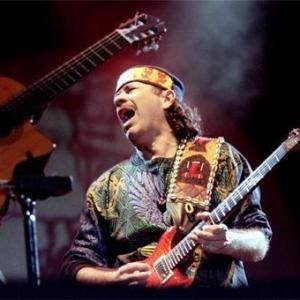 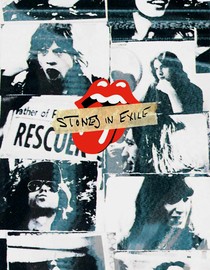