Miles Kennedy is sharing a new music video for “A Thousand Words” from his celebrated sophomore solo album, The Ides of March.

Released in May 2021 via Napalm Records, the Michael “Elvis” Baskette-produced album yielded No.1s in three different countries—the Billboard US Top Current Hard Music, the UK’s Official Rock & Metal Albums and Official Independent Album Chart, and Canada’s Hard Music Albums. The project follows his 2018 solo debut, Year of the Tiger which enforced his enduring artistic impact beyond his previous work with Alter Bridge, Slash and The Conspirators, and The Mayfield Four.

Kennedy called upon director Stefano Bertelli—who also crafted videos for “In Stride” from The Ides Of March and Alter Bridge’s “Native Son”—to create the animated video for “A Thousand Words.”

His latest video release follows Kennedy’s announcement of The Ides Of March Tour. The 15-date run is the artist’s first series of live shows in over 30 months. Kicking off today (September 7) in St. Petersburg, Florida, the shows will continue through October 2. Major stops include Atlanta, Nashville, Pittsburgh, and New York City with several venues in between.

Further, an eight-stop UK tour will pick up on December 3 in Bristol and will conclude in Bournemouth on December 14. Kennedy will perform in Leeds, Glasgow, Newcastle, Manchester, London, and Birmingham between the two dates. In a press statement, the artist shared:

“I’ve spent the last year dreaming of the day I would have the opportunity to return to the UK. That dream is soon to be a reality. I hope you can join the band and I as we return this December to play songs from ‘The Ides Of March’ and more. We’ll be making up for lost time by making this tour a very special one. Hope to see you there!”

Listen to Miles Kennedy’s latest LP The Ides Of March, here. Check out tour dates below, and find tickets and more information on his website. 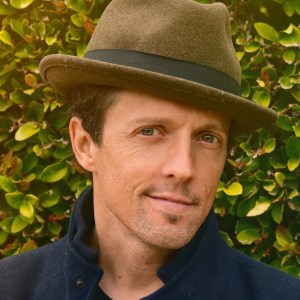 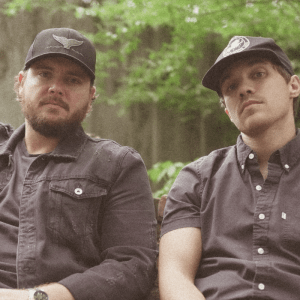