The record, which was born from the artist’s early days in the San Diego coffee house circuit, hearkens back to Mraz’s salad days as a new performer. The new re-release will include two unreleased bonus tracks.

“Live & Acoustic celebrates the poetry, harmony, and humor that became the foundation for my entire career,” Mraz says in a press release. “It’s not only fun to replay and reimagine that material; I believe it’s important to remember and honor where we came from and how we got here. Add to it our buddy from the coffee shop days, Gregory Page, whose most recent album earned the highest praise at the 2021 San Diego Music Awards, and it’s sure to be a wonderful night of music and laughter.”

The 44-year-old, Mechanicsville, Virginia-born Mraz is also set to head on tour with artist, Toca Rivera. The gigs will commence on November 26 in his home state of Virginia. The tour concludes in Riverside, California on December 22.

In 2020, Mraz released his latest studio LP, Look for the Good, which he followed with a U.S. tour with a 13-piece reggae band. 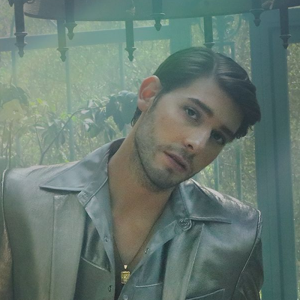 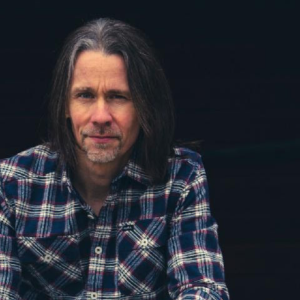