Natalie Prass has announced that her sophomore album, The Future and the Past, will come out on June 1.

Back in 2016, Prass had her next album written and primed for recording, with even her band and studio time booked. But then came the election. For Natalie, it was a disappointing blow.

“The record was ready to go, and then the election happened,” explains Prass. “I was devastated. It made me question what it means to be a woman in America, whether any of the things I thought were getting better were actually improving, who I am and what I believe in. I knew I would be so upset with myself if I didn’t take the opportunity to say some of the things that meant so much to me, so I decided to rewrite the record. I needed to make an album that was going to get me out of my funk, one that would hopefully lift other people out of theirs, too, because that’s what music is all about.”

Along with declarations of defiance and femininity, The Future and the Past also finds Prass taking cues from ’80s pop and ’90s R&B, an artistic pivot from her debut. Ahead of the forthcoming album, Prass has released the lead single, “Short Court Style,” coupled with a music video. The R&B influence shines through on “Short Court Style,” with whistling synths and sampled whoops.

Prass will tour throughout 2018, including a stint with Fleet Foxes before heading over to Europe. Check out the dates below and watch “Short Court Style.” 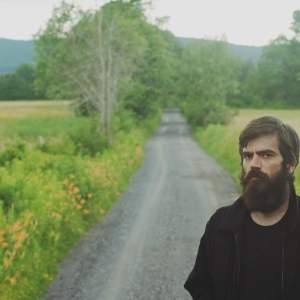 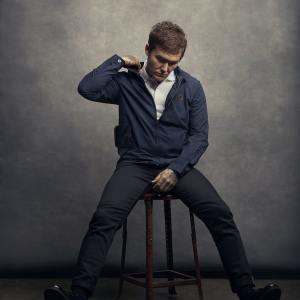