After ten years of dating and three years of marriage and countless hours spent wondering aloud if God would give them the joy of parenthood, country artist JD Shelburne and his wife Amy Jo finally have the answer they have wished and prayed for.

They finally have their baby boy.

The Kentucky native proudly announced the birth of their first child Jax Dillon Shelburne, who was born just about a week early this past Monday (Sept. 21,) weighing in at 7 lbs, 1oz and measuring 20 ¼ inches long. Both mom and baby are doing great, and exclusive pictures of the beaming family of three can now be found exclusively on American Songwriter.

“As first time parents, we are so overjoyed about welcoming our son Jax into this world,” Shelburne said mere hours after little Jax’s birth. “It has been an amazing experience and we are so thankful for him. We thank God for his blessing and our family, friends and fans for all the support and love along this journey.”

Indeed, 2020 as a whole has been quite the journey for Shelburne, both professionally and personally. Earlier this year, as many of his touring plans were altered due to the pandemic, the self-proclaimed road warrior remained committed to release new music, aptly doing that this past July with the heartfelt “Church Pew Bar Stool.”

But just months before the critical acclaim started coming in for his new single and just as the singer/songwriter began feeling the increasingly bright and much deserving spotlight finally landing on him, Shelburne says that he and his wife were going through one of the most challenging times of their life.

“We were starting to believe that Amy Jo wouldn’t be able to get pregnant,” confessed Shelburne during a recent interview with American Songwriter. “We went through a miscarriage last year and we started telling friends and family that we just weren’t sure if it was ever going to happen for us.”

But then, they started praying.

“It was a very emotional time for us,” remember Shelburne. “We had wanted a child for forever and it had just never happened. But then, we decided to ultimately put it in God’s hands.”

And soon, the longtime couple found their way to a chiropractor that Shelburne says changed their collective lives.

“This chiropractor specialized in infertility and after a month of adjustments, Amy Jo was pregnant,” remembers Shelburne, who spent much of the recent quarantine with his wife, catering to her every need. “We have prayed every day for a healthy baby and we are just so thankful that God answered our prayers.”

And in the days leading up to little Jax’s birth, as he breathlessly awaited the arrival of his little boy, Shelburne did what he does best – he dove into songwriting like never before.

But he has yet to write a song about his baby boy.

“Everyone has been telling me that once I see his face for the first time or hear that first cry or see him take that first breath…that I will never love anyone again as much as I love that baby,” Shelburne gushes. “I’m ready to write that song, that’s for sure.” 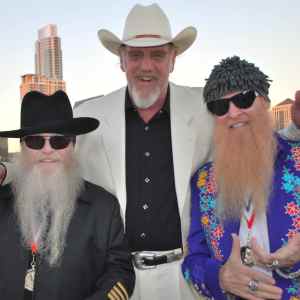 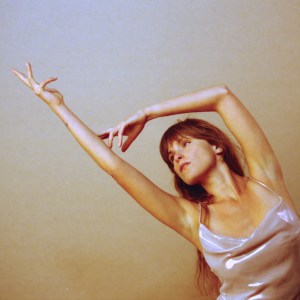