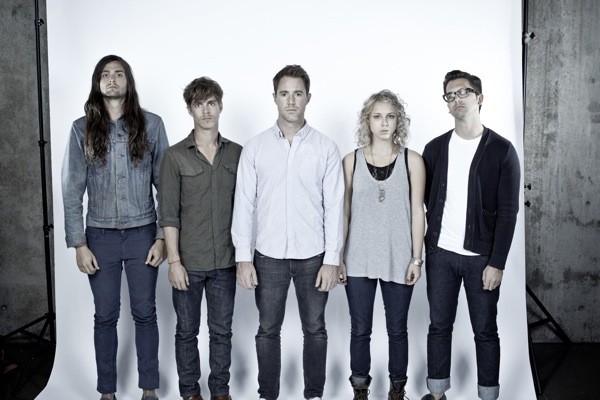 Keegan DeWitt, a Nashville-based songwriter and composer, is releasing a new limited edition 7″ single, featuring the songs “Two Hearts” and “Reluctance” (Theory 8 Records). DeWitt, who’s also scored several films (Dance Party, USA, Quiet City, and Cold Weather), released an EP this summer via Daytrotter, significantly marking the music website’s first foray into record label territory. On the new single, instead of copping to nostalgia like so many younger acts these days, “Two Hearts”‘s snappy production acutely occupies the exact space of the 1980s. It’s a stunning sonic recreation: shamelessly crisp and poppy like a Huey Lewis And The News record. “Two Hearts” comes with a video too, which displays some of the navel-gazing inherent in the Nashville indie pop clique, but it’s also enjoyable in it’s quotidian study of two people’s lives (or hearts). 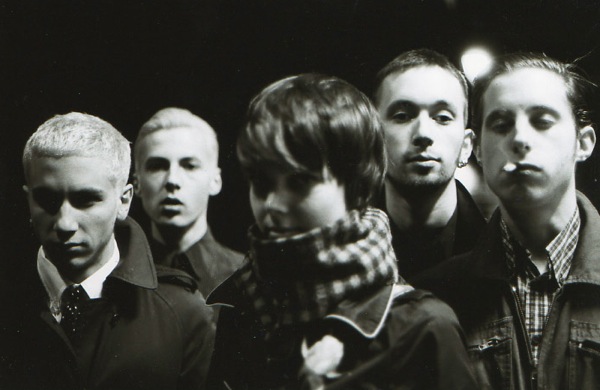 An interesting antecedent for the young French band La Femme is Darlin’, a similarly surf-inspired band made up of Phoenix’s Laurent Brancowitz, and Daft Punk’s Thomas Bangalter and Guy-Manuel de Homem-Christo. (They released two garage-noise songs in 1993, then disbanded.) La Femme is a little bit more New Wave than Darlin’ was, and they also show hints of electronic music that Darlin’ didn’t, especially on the eerie electro-sound collage “Francoise.” La Femme’s EP comes as the first in a series of 10″ records from Third Side Records called Le Podium. Le Podium #1 comes with a bit of added controversy too, as their album cover has been banned in the United States. (The NSFW cover art, though, is presumably on shelves in Europe, which is even a bit surprising.) The band has been playing a handful of California dates this December, with plans to announce more dates in 2011. La Femme’s video for “Telegraphe” is a DIY ode to the Paris underworld – train stations, parking garages, highway overpasses – and other places where teenagers go. If La Femme follows in the footsteps of those young dudes who disbanded Darlin’ back in ’93, they’ll be doing all right. 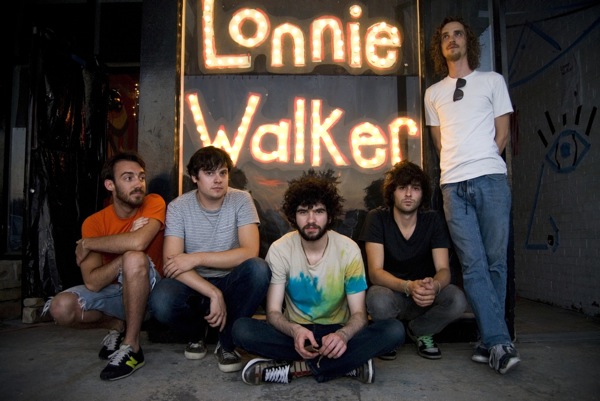 This Raleigh, North Carolina band recorded and released These Times Old Times back in 2009, but after a good year in 2010, the album is being given a second shot on the national scene. Lonnie recently toured with Future Islands, a band that was also formed in North Carolina but now resides in Baltimore, and the label Friends Records released a split 7” for the two bands. Future Islands has moved beyond the local scene – recently signing to Chicago’s Thrill Jockey label – and Lonnie Walker might soon follow. Singer Brian Corum started the band as a solo project, but over time it’s evolved into a party-starting quintet. On first listen, you might be compelled to lump Lonnie in with fellow roots-slangin’ North Carolinians, The Avett Brothers. However, over time, that comparison becomes lazy and difficult. The truth is that Lonnie Walker isn’t very folkie, at all. Their hooks are more in keeping with punk and ’90s alt-rock than old-time or folk. “Summertime” is reminiscent of strummy ’90s rock with Corum’s lovely imagistic rambling and Lonnie does heartbreaking too, as on the minute-long lo-fi dirge “Country Crowded Trees.” An association with a band like Future Islands – who characterize themselves as “Post-Wave” but also deal in Pitchfork-approved hazy lo-fi and ’80s melody – also keeps Lonnie Walker out of a folk context. At times they can even sound a bit like their dream pop counterparts, and that’s not a bad thing. 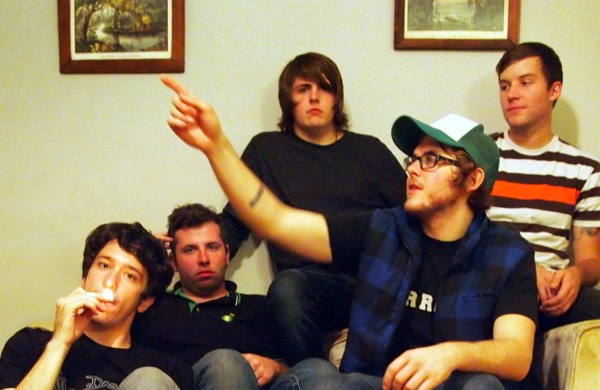 The title of this Nashville band’s new self-released EP, Tren Del Sexo (“Sex Train”), says it all. Album opener “You Could Be My Lover” is catchy and a bit bashful while “(Shake) Shake Your Hips” goes in the other direction, with youthful lust and Zep swagger. A young band, Oh No No still has time to find decide what voice is more compelling, but the new EP is a start in the right direction. For Nashvillians, the band is playing an EP release show at The End this Thursday, December 16. 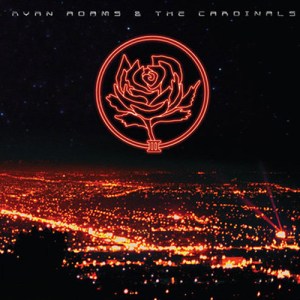 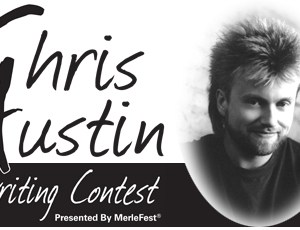