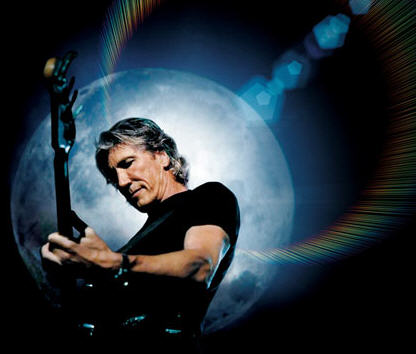 Don’t tear down the wall just yet. Roger Waters, the creative genius behind Pink Floyd’s multi-platinum 1982 double LP The Wall, has announced that he will perform the album on tour for 35 dates this fall. The concert will be an updated version of the original theatrical performance, last staged in 1990 in front of 500,000 rock fans in Berlin, where a giant white wall, symbolizing Waters’ isolation, is constructed as the evening progresses. Roger’s ex-band members from Pink Floyd are not expected to participate.

“Thirty years ago, when I wrote The Wall I was a frightened young man,” Waters tells Spinner.com. “It took me a long time to get over my fears. In the intervening years it has occurred to me that maybe the story of my fear and loss with its concomitant inevitable residue of ridicule, shame and punishment, provides an allegory for broader concerns: nationalism, racism, sexism, religion, whatever! All these issues and ‘isms are driven by the same fears that drove my young life.” Check out the tour dates here.

BASCA, the British Academy of Songwriters, Composers, and Authors, are lashing out at popular internationalstreaming music site Spotify. The group has complained that the royalties their writers have recieved have been unjustly small, if they are recieved at all.  “At the moment, the amounts of money that are actually being received are tiny,” said Basca Chairman Patrick Rackow. “That might be because there is no money there. But there is no clear trail that can be established so that the songwriter can trace back what they ought to have got. These things are behind a blanket of secrecy, and that is extremely worrying. The danger is that these deals all become so secret that the mist that descends creates uncertainty, creates fear. That allied to the fact that the sums being paid through are very small creates a climate of suspicion. I think that harms Spotify, it harms the writers’ perception of Spotify and this is a service that they want to support.” Spotify currently has over a million users, and offers millions of tracks for streaming. Some have speculated that it could one day match iTunes in popularity.

Country music legend Hank Williams has earned a Pulitzer Prize citation, joining a short list of American musicians such as Bob Dylan and Thelonious Monk. Williams, who’s classic hits include “Your Cheatin’ Heart,” “Cold Cold Heart” and “I’m So Lonesome I Could Cry,” is being recognized for “his craftsmanship as a songwriter who expressed universal feelings with poignant simplicity and played a pivotal role in transforming country music into a major musical and cultural force in American life.”

On May 18, Stax Records and Concord Music Group will release Otis Redding’s Live On The Sunset Strip, a 1966 concert featuring incendiary versions of “I’ve Been Loving You Too Long,” “Security,” “I Can’t Turn You Loose,” “Satisfaction,” “Respect,” “These Arms of Mine” and “more. The three-disc collections features three different sets from that April, which have never before been heard in their entirety. Music historian Ashley Kahn writes in his liner notes: “In 1966, Redding was 24 and defined not only the sound but the style and look of a true soul man. Tall and lanky, he was ready to drop to his knees and tear off the thin-lapelled jacket of his sharply pressed suit when it was time to deliver the goods. His ten-piece band was his personal, traveling amen-corner, urging him to testify night after night . . . His out-of-breath stage patter was warm and downhome. ‘Ladies and gentlemens,’ he addressed his fans, ‘holler as loud as you wanna — you ain’t home!’” 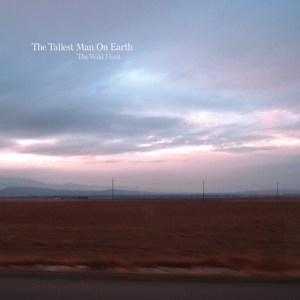