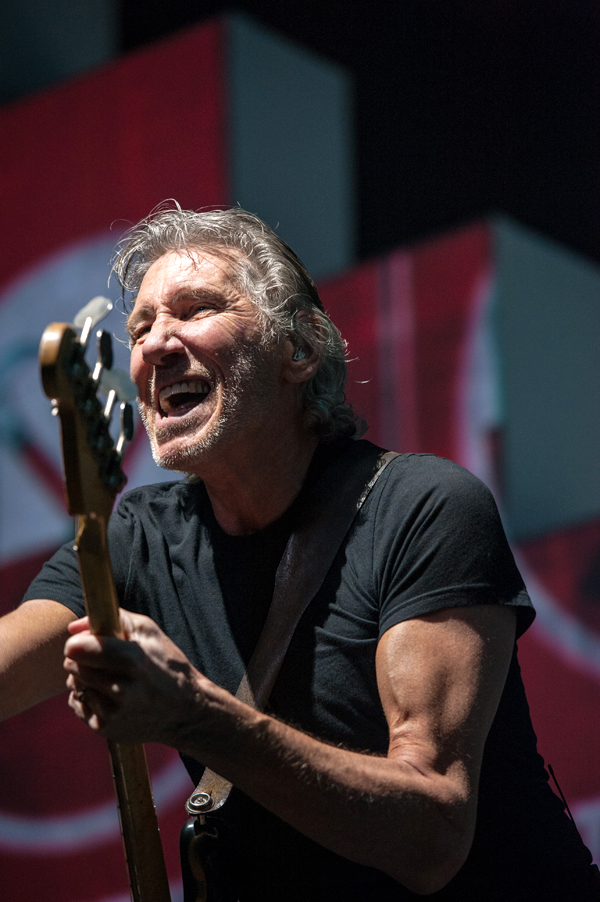 “What do you mean you can’t repeat the past, of course you can.” – Bob Dylan

“How can you have any pudding if you don’t eat your meat?” – Pink Floyd

You can never travel back in time to the ‘70s and ‘80s to see those golden rock concerts of yore, when rock dinosaurs like Pink Floyd, Styx and Journey ruled the land, and Peter Frampton came alive. But you can go see a reunion tour, or an anniversary show. And in 2012, it’s possible to go see what a million ‘80s kids on quaaludes enjoyed — the full pomp and circumstance and majesty of Pink Floyd’s The Wall.

When I found out many months ago that Roger Waters was bringing his acclaimed Wall tour to my adopted home town of Nashville, I knew I had to be there. Pink Floyd music still takes me back to that time before I’d ever seen a concert — when the roars of live recordings were my only window into that world (U2’s Rattle and Hum, Simon And Garfunkel’s Concert In Central Park,  Bruce Springsteen’s Live 1975-1985).

Pink Floyd were my favorite band ever since I heard “Wish You Were Here.” I was 14 and had not yet learned to play guitar. I’ve seen so many great shows since then; I even saw Pink Floyd in 1994, way up in the nose bleed seats of Yankee Stadium. I wasn’t so impressed at the time, but there was a lot of Division Bell to sit through, and no Roger Waters.

By now I was a jaded rock concert veteran, and a lot had changed since 1994. The famously strained Pink Floyd had briefly reunited (Waters, who split with the group over creative differences in 1986, rejoined them for a set at Live 8 in 2005), and keyboardist Rick Wright was dead… a victim of time.

In the summer of 2011, the first two Pink Floyd Immersion box sets arrived at my door, which let me reemerge myself in the music of my youth, while checking out every facet of their catalog. The last time I went on a bender like that was ten years ago, when I discovered how ridiculously awesome and endlessly re-listenable Pipers at The Gates of Dawn is. I rushed out to buy surround speakers to properly enjoy Dark Side and Wish You Were Here. I interviewed Pink Floyd’s drummer and got to ask him about synchronicity, a pet interest of mine.

But with the last Immersion box set, I hit a “wall.” Not only was The Wall reissue not in surround sound, the included demos, which were the presumed highlight, seemed too dour, too dark night of the soul, too raw. Having seen the movie eight times and having listened to the album a katrillion times in my youth (as you do all your records when you’re young), The Wall was an album best used sparingly.

To many adults, that album seems a bit oppressive now. A double-disc song cycle about alienation, madness, war and totalitarianism, The Wall vacillates in mood between maudlin and enraged. Profound primarily to teenagers (“we don’t need no education”) it’s like an alternate version of Catcher in the Rye, if Holden Caufield was a British acid casualty.

Plus, its songs are the most usurped by classic rock radio, especially “Another Brick in the Wall, part deux.” “Comfortably Numb” is too epic and well put together not to appreciate every time, but how many times can you hear “Hey You” and not want to blow your brains out?

Yet for all its challenges, The Wall represents one of the crowning achievements in rock. You’ve got the concept album, the great rock singles, the amazing musicianship, the brilliant production, the epic guitar solos, the epic sale figures, the legendary stage show, inspired by the trappings and rituals of rock itself, and the late night movie that’s a rite of passage for teenagers, and one you should never drop acid to. 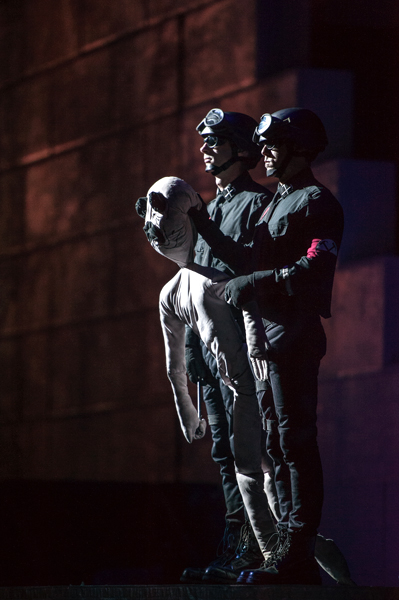 In retrospect it’s amazing that it was never turned into a Broadway show, like the Who’s Tommy was. Maybe one day it will be. But it will have to be after Roger Waters is gone, because I can’t see anyone doing it any better than he does, and I can’t see him relinquishing control of his baby. That’s not the Roger Waters way.

“So you thought you might like to go to the show… to feel the warm thrill of confusion, that space cadet glow…”

Arriving at the Bridgestone Arena, where I’d seen large-scale concert spectacles from the likes of Taylor Swift, Garth Brooks and Paul McCartney, I was giddy with anticipation. And I can comfortably say this; for all the build up, this was probably the greatest rock concert I’ve ever seen. Even better than Sir Paul’s, if you can believe that.

The album’s themes have been tweaked and retooled to reflect our modern times. Seeing the famous hammer symbol above a graffiti image of George W. Bush with a gun in his mouth and the words “sorry” really puts the last few decades in perspective. War veterans’ faces were projected onto the wall during intermission, dating back to World War I and stretching to today, and the painted slogan “Fear Builds Walls” seemed particularly relevant. 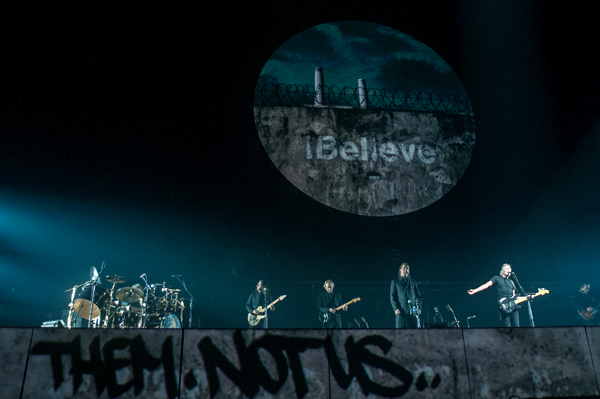 Outside the arena, picketers with signs saying “Repent, The End Is Nigh” had gathered. But inside, the atmosphere was celebratory; which was due in large part to Waters’ ebullient mood.

The Wall was written to express Waters’ disillusion with the rock star lifestyle and his relationship with the band’s fans. After he spit on one unlucky audience member during the Animals tour, he conceived building a physical Wall on stage as a metaphor, and to shut himself off from his audience.

But the Waters on stage tonight radiated zen charm and empathy. After a gaggle of local school children hit the stage to sing “Another Brick In The Wall,” the 68-year-old praised them like a doting grandfather. During “Mother,” he sang along to a video of himself from 1980, referring to his past incarnation as a “sad miserable bastard.” And unlike the live 1980 album, he didn’t dedicate “Run Like Hell” to “all the weak people in the audience.”

To hear the album in the flesh, so to speak, did more justice than any speakers could — to be consumed by it, immersed by it, was brilliant. My only hang up was the woman in front of me, who stood up when everyone else sat down and pumped her arm awkwardly through the entire show, which was seriously distracting. I kept waiting for Waters to scream, “You! Yes you! Stand still, Laddy!,” but alas, he only said that once.

It’s nice to know what delighted me in youth still delights me today. And from the post-show chatter of those leaving the arena, I wasn’t the only one who had had a transformative experience. “That was the best show ever,” said one guy to another guy in a Pink Floyd t shirt. “That was… dope,” echoed another awe-struck fan.

The Wall continues to be erected at tour stops across the country, and Roger Waters continues to tear it down. Go see it if you can. 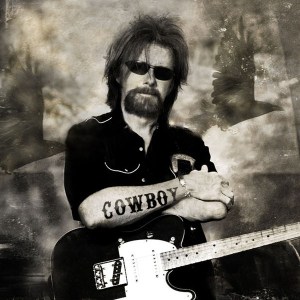 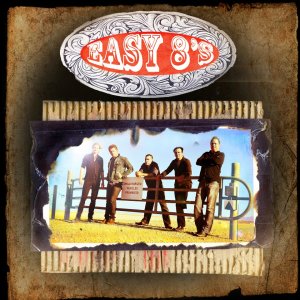