To that end, we wanted to share nine new works of music to brighten your day and share the good word of composition. So, with that in mind, here are nine songs for you today.

This week, the famed rock group released their latest single, “I Want A Dog,” from the band’s next record, SZNZ: Winter, the fourth and final installment of the band’s seasonal quartet of EP releases. (Read more about those releases HERE.) The new single is acoustic-driven, heartfelt and all about the joy of wanting a lovely little puppy. Check it out here below.

The songwriter and performer dropped a “new workout anthem” called, “BNB,” which you can check out below. (Also, check out the recent American Songwriter interview with Bellinger HERE. The smooth-voiced singer thrives over the percussive beat and the accompanying music video is pretty easy on the eyes.

Canadian indie pop group Alvvays released their latest music video for the single, “Many Mirrors,” which is from the band’s 2022 LP, Blue Rev. Check out the upbeat, lively electric guitar-driven song that features the band’s signature dreamy vocals below. (And fans of Thomas the Tank Engine will enjoy the new visuals.)

Two of rap’s best lyricists combine for this collaboration on Aesop Rock’s new single, “Pumpkin Seeds.” Chicago rapper Lupe Fiasco joins Aesop for some stalwart spitting’ on the new heady single. Check it out below and remember what rap is best at: dope rhymes.

This week, My Morning Jacket released the deluxe edition of their Grammy-nominated sixth studio album, Circuital. The expanded new edition, which features the original album along with 10 previously unreleased demo recordings, includes the demo, “Victory Dance.” Check out that quirky track here below.

Two-time Rock & Roll Hall of Famer and co-founder of the Byrds and Crosby, Stills & Nash, David Crosby released his newest live work, David Crosby & The Lighthouse Band: Live at the Capitol Theatre. Fans of the legendary artist can check out the song, “Glory,” from the new live record below.

Today, Alabama Shakes released Boys & Girls 10 Year Anniversary Deluxe Edition, a two-disc collection of the band’s acclaimed debut album, which came out a decade ago. As part of the new deluxe edition, the band dropped a live performance of the album front-to-back. Check out one of those songs, “Boys & Girls (Live at KCRW),” below.

8. Tank and the Bangas

Acclaimed New Orleans-born band Tank and The Bangas premiered their new live EP, which was recorded at Amazon Studios and features performances of “Dope Girl Magic,” “Oak Tree” and “Self Care.” Check out the stellar performance video for “Depp Girl Magic” from the band known for their live shows below.

As American Songwriter reported here, SZA has a new album out this week. The new record, S.O.S., features the song, “Nobody Gets Me,” which SZA celebrated with a brand new music video out Friday (December 9). Check out the new sweet song, which includes lilting vocals and acoustic guitars here below. 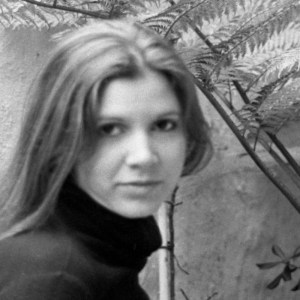 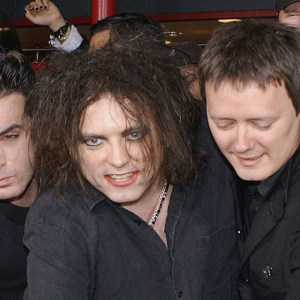