Controversial rapper DaBaby may be in more hot water.

New video footage has surfaced from the day of a fatal shooting incident during which DaBaby was inside of a Charlotte, North Carolina-area Walmart in November of 2018. That video, experts say, seems to contradict the musician’s account that the fatal shooting he did was in self-defense.

The footage, which was obtained by Rolling Stone, seems to show the now-30-year-old rapper (born Jonathan Kirk) as the initial instigator of the conflict.

In the video, DaBaby is seen lunging at Henry Douglas as the fan laughs and backs away with his hands inside his pockets.

The two continue to fight as Jaylin Craig, who is a friend of Douglas, can be seen taking out a handgun and walking toward the two. At one point DaBaby’s then-partner, Mariah Osborne, attempts to intervene. She and the couple’s daughter were there during the entire incident. They were reportedly shopping for winter clothes.

One angle in the video shows DaBaby taking out his own gun before putting it back in his pants. DaBaby later fatally shoots Craig in the altercation.

According to the Grammy-nominated DaBaby, Craig and Douglas were stalking him in the aisles and threatening him, leading him to take out his own weapon.

Douglas, though, says DaBaby became angry when he and Craig recognized him and approached.

The case was shut in 2019 after officials determined their findings “inconclusive” after reviewing the security footage, witness testimony and a weapon found near Craig’s body.

Said Craig’s mother, LaWanda Horsley, to Rolling Stone: “I feel like they just swept it up under the rug. [Kirk] knows what he did. I’m not doing this for no fame or anything, because at the end of the day, Jaylin Craig is gone.”

Aside from the incident, DaBaby has a lengthy history of issues. In 2020, he was arrested on a battery charge. Though, prosecutors later dropped the charges, according to TMZ. Later in 2020, DaBaby issued an apology to a woman he hit for flashing her phone’s light at him while inside a nightclub.

Also in 2020, the rapper was sued after a fight that took place at the Beverly Hills Hotel. He was arrested in 2021 for alleged gun possession.

Earlier this year, an intruder was shot at his North Carolina home. 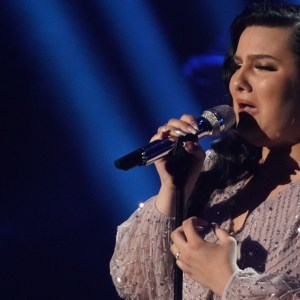 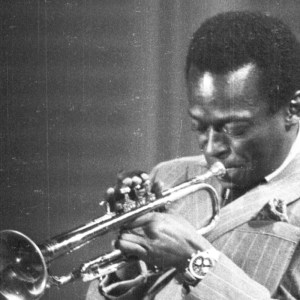