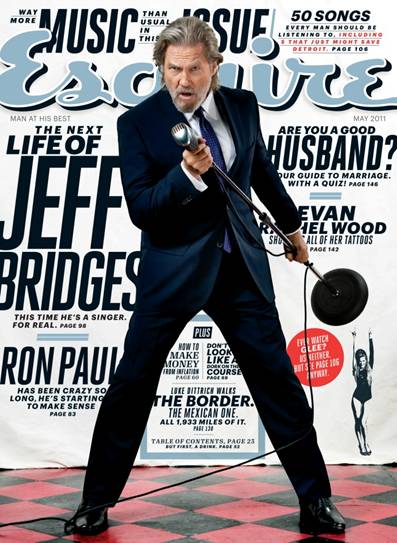 A new compilation, Burning Heart: Songs For The Gulf, released on the one-year anniversary of the BP oil spill that devastated the Gulf Coast, features songwriters like Kelle Jolly, Louis Ledford, Annie Crane, and Hunter Paye. All proceeds go to the Greater New Orleans Foundation’s Gulf Coast Oil Spill Fund. Pick up a copy of the album and listen to clips here.

“This is such a powerful compilation,” says writer Dave Eggers in a press statement. “For anyone who cares about the Gulf Coast, or hell, the United States of America, listening to this heartbroken album is a brutal emotional experience. But it’s also beautiful, and even inspiring, throughout. If Woody Guthrie were alive, this is the album he’d put together to lament and celebrate the state of our country. His spirit courses through every song.”

Paul Simon had his highest charting solo debut release this week with So Beautiful Or So What. The album, which bowed at #4 on the Billboard Top 200, sold 68,000 copies. Foo Fighters’ Wasting Light claimed the no. 1 spot, a first for the popular alt rock band. Read our review of So Beautiful or So What in the current issue of American Songwriter.

Cowboy Junkies, The Handsome Family, Giant Sand and Mary Gauthier are among the artists featured on the upcoming Paint It Black: An Alt Country Tribute To The Rolling Stones. The album is due from Reimagine Music, the company that put out Subterranean Homesick Blues: A Tribute To Bob Dylan’s ‘Bringing It All Back Home.’ The album was produced by Jim Sampas, who produced the Jay Farrar/Ben Gibbard collaboration One Fast Move Or I’m Gone: Music From Kerouac’s Big Sur and the Springsteen tribute Badlands.

“This collection brings clearly to mind the maverick country energy that Gram Parsons injected into the Stones’ turn of the decade style,” says Sampas. “This grouping of artists is a dream come true for me and their alt country style suits these songs well, with one foot grounded in traditional country’s past in violins, harmonicas and pedal steel guitars, and another kicking into the 21st century, with modern recording techniques and synths.”

Check out the full Paint It Black track listing below: 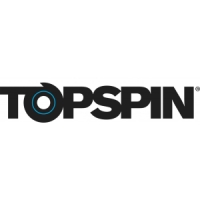 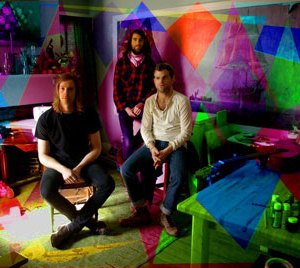