Hey Strokes fans: your favorite band is back together, and will play Lollapalooza this summer. Frontman Julian Casablancas told the Chicago Tribune that the Strokes are set to play the Chicago festival this summer. Other acts rumored to be on the bill are Soundgarden, Lady Gaga, Arcade Fire, Green Day and Phoenix.

Casablancas estimates the new album the band has been working on will be out in September. “I’ve written a lot of melodies for it, but the other guys have also contributed a lot more: melodies, choruses, parts. It’s way more collaborative. So it’ll have a different feel than our other albums.”

John Mayer’s been burning up the headlines for his bizarre, sex-obsessed comments in interviews recently, and Billy Corgan thinks it’s a sign that the guitar-slinging smooth rocker is trying to sabotage his day job. And he should know. “He’s trying to destroy his career,” Corgan tells Rolling Stone. “Rather than take a year off or change his musical direction… some part of it is irritating his soul to the point where he’s trying to blow it up. Certainly a talented guy, but empathetically, standing on the sidelines, it’s hard to watch someone literally burn their career to the ground — speaking as somebody who’s done it.”

Beck has wrapped up his Record Club rendition of Skip Spence’s Oar (an excellent reinterpretation that featured ensemble help from Wilco, Feist and Jamie Lidell.) According to Pitchfork, the next installment will feature input from St. Vincent, tropicalia pioneers Os Mutantes and experimental rock band Liars. “It will be online soonish. Serious fun,” tweets St. Vincent’s Annie Clark, but just what album they’ll be covering is unknown. Will we finally hear Beck’s take on The Digital Undergrounds’ Sex Packets? Stay tuned to find out.

Pink Floyd have won a case in Britain’s High Court to prevent their record company, EMI, from selling digital downloads of individual tracks from Pink Floyd albums. The judge ruled that doing so denigrated the “the artistic integrity of the albums.” The judge then added, “nobody wants to hear just one track from the second half of Dark Side Of The Moon when they’re totally baked.”

EMI must pay the band $60,000 in legal fees, as well as fines for damages. Pink Floyd and EMI had an agreement, signed in 1999, before the advent of digital music, which decreed that none of their songs could be offered for individual sale without their approval. 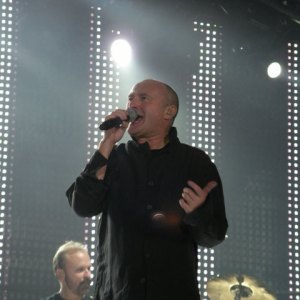 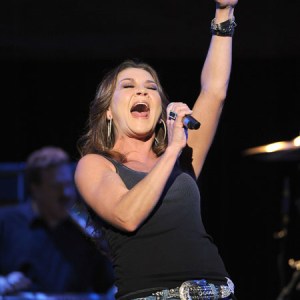