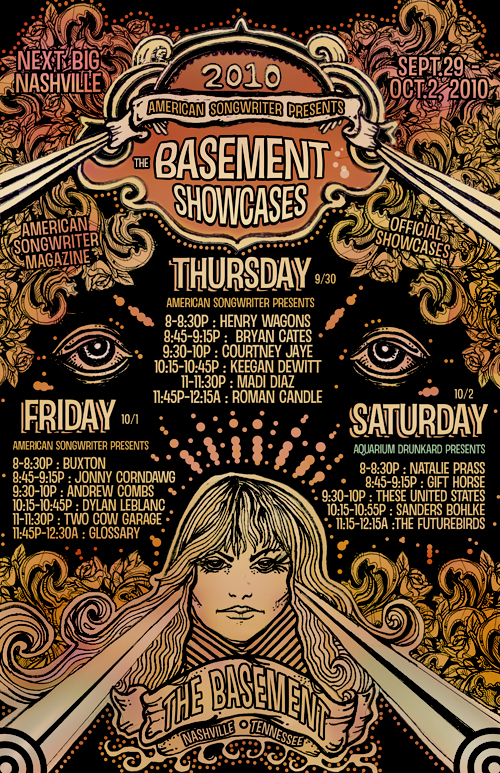 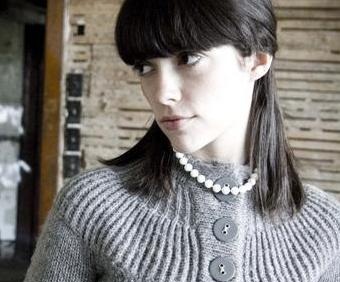 Natalie Prass’s first song was written about Jesus of Nazareth in first grade and attached to an Applebee’s balloon addressed to “Sky Street.” As evidenced on her debut EP, Small & Sweet, the finger-picking songstress continues to float above – above genre, convention, and PBR-drinking buzz-band confinement. Although her live set has become heavily populated with new tunes from her upcoming full-length (due out before the year’s up), it’s impossible to not connect and identify with Prass’s tunes whether you’re hearing them for the first time or you have them memorized. 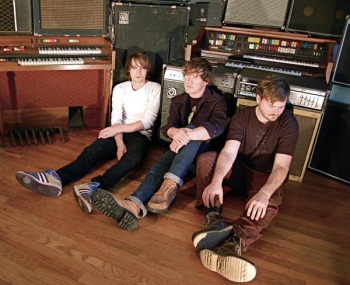 Gift Horse, who spring from the fecund musical soil of Athens, Georgia, released their debut album, Mountain of Youth, earlier this year. The band plays four-on-the-floor atmospheric rock, at times sounding like Edgar Allen Poe with a fuzz pedal and a head full of acid. They’ve drawn comparisons to My Bloody Valentine, with their shoegazing tendencies, and are poised to establish themselves as one of the next great things to come of out of the Athens music scene. 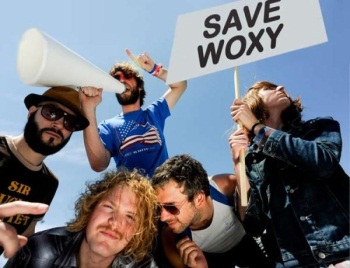 Their music reflects the rambling lifestyle, sounding like the America of Airstream Campers, full-service gas stations, and highways that were once part of the land. These United States don’t blast away the topsoil and bedrock to make the road straight and flat – they follow the land up the hill and around the mountain. Their newest record, What Lasts, released in July 2010 on United Interests, has created buzz everywhere the needle has been dropped on it. 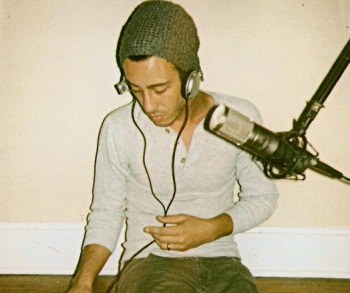 He comes from Oxford, Mississippi, land of William Faulkner and sorority blondes that wear too much makeup. So it comes as something of a surprise that Mr. Bohlke traffics in melancholic tunes of the dream-folk variety. His song, “The Weight Of Us,” found its way onto several ABC shows, including the soap One Life To Live, an occurrence that Bohlke found strange but ultimately embraced. “I think it’s a great way for people to hear it when they wouldn’t necessarily go find new music,” Bohlke said last year in an interview with Pop Dose. 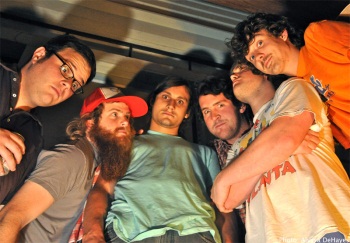 Another band from Athens, Futurebirds play music that sounds like a laid-back jam session on the front porch. Their sophomore album, Hampton’s Lullaby, was released on Autumn Tone Records, the label launched by the good folks at Aquarium Drunkard. The Band and Gram Parsons are obvious reference points, but the boys channel these influences with hypnotic, lo-fi verve. Check out our session with Futurebirds, recorded during the summer of 2009.

Caine O’Rear and Joseph LeMay contributed to this report. 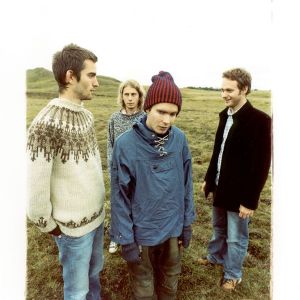 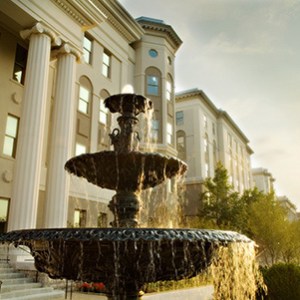