Just as the Jonas Brothers had finally regrouped in 2019, releasing their fifth album, Happiness Begins—their first since 2009’s Lines, Vines and Trying Times—and played more than a 100 shows in North America and Europe within the span of nine months (even squeezing in a Vegas residency), the world shut down around the pandemic.

“I think one of the cool things stepping into that last chapter with the brothers is we really did establish and believed it was the first time that we could coexist,” Nick Jonas told Zane Lowe during a recent interview on Apple Music’s New Music Daily. “Solo projects, Joe with DNCE, Kevin—obviously, there’s many different things that he’s got going on, and family—they all serve the greater good of the Jonas family.”

Once the reality set in that live performance wasn’t opening back up in 2020, Jonas dove into writing, tapping into screenplays and producing some TV and film projects, before returning to his album, Spaceman.

A follow up to his third album, 2016’s Last Year Was Complicated, on Spaceman Jonas was sonically driven by more ’80s pop. “Peter Gabriel, Phil Collins, The 1975, and even The Weeknd, it’s all over the map in that sense, but it is consistent with those synth ’80s pop drums and the melodies,” says Jonas. “I feel like on this one I was really able to explore just what felt completely authentic to me in the moment.”

Working with the same creative team throughout the entire record, including Greg Kurstin and Mozilla, was also an element that added to the natural flow of Spaceman for Jonas.

“I’ve always admired artists who take big swings and who commit to the idea for an era for the album,” says Jonas. “Bowie, obviously, rest in peace, did it so well and was so inspiring… without ever doing something that feels inauthentic, when it serves the bigger idea.”

Working with Anthony Mandler, who directed the Jonas Brothers’ “Sucker” and “Only Human” videos was another part of Spaceman’s cohesiveness. “It’s taking this idea of being the only person left on this planet far, far away,” says Jonas of his Spaceman concept, “without it feeling like a bad Sci-Fi movie.”

Focusing on a fuller body of work kept Jonas from thinking too much about the next great radio hit. “Listen, I love a big radio song just as much as the next guy, but I also love moments when I’m able to take an idea, a concept, in this case, that feeling of just trying to capture what this year looked like as far as that isolation,” says Jonas, who first started working on the album while away with his wife, Priyanka Chopra Jonas, who was filming a movie at the time.

“I think that every lesson I’ve learned has led me to this album and this moment in time, and I hope that this season of my life teaches me my next lesson so I can take that onto the next project,” says Jonas, who is excited to also get back on the road with his brothers once it’s safe to do so. “You just do your best to push yourself, and I think there’s some freedom in knowing too that the brothers and this thing can coexist, and they’ll help each other.”

Jonas adds, “If there’s one big overarching lesson, it’s that I’m not necessarily defined by any one thing in my life.” 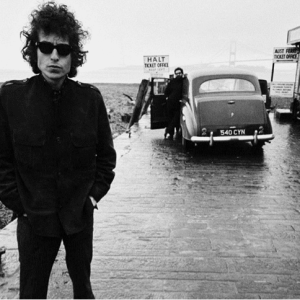 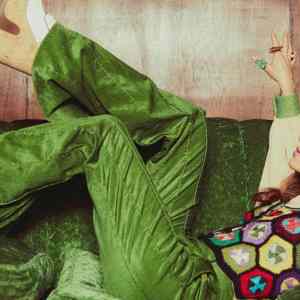