On top of his Special Merit Award consideration, Rodgers is also a 2023 Grammy nominee for his work on Beyoncé’s Renaissance and the hit single, “Cuff It.”

The trustees award is presented to “individuals who have made significant contributions, other than performance, to the field of recording.” The technical Grammy award is presented to “individuals and/or companies/organizations/institutions who have made contributions of outstanding technical significance to the recording field.”

“The Academy is proud to celebrate this diverse slate of influential music people spanning numerous genres and crafts as our 2023 Special Merit Awards honorees,” Harvey Mason jr., CEO of the Recording Academy, said in a statement. “Each creator on this list has made an impact on our industry —from technical to creative achievements—representing the breadth of music’s diverse community. We’re excited to celebrate this group of legends next month that continues to inspire and shape the music world.” 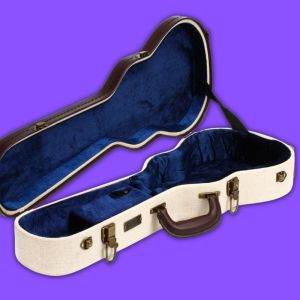 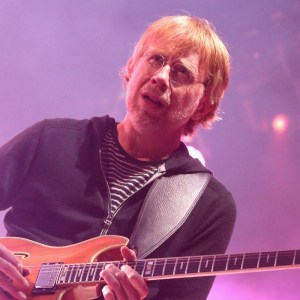