BET announced today that Sean “P. Diddy” Combs will be awarded their Lifetime Achievement Award at the June 26 ceremony.

In regards to Diddy’s accomplishments, Scott Mills, BET CEO, stated, “Diddy has always been a pioneering force in our community, breaking barriers, achieving unprecedented heights, blazing news trails, and, in so doing, raising the bar for all of us.”

He continued, saying, “His virtuosity is matched only by his range—from music to media, culture, business, and philanthropy—Diddy has exemplified Black excellence. We are delighted to have this opportunity to use our biggest stage to recognize the extraordinary accomplishments of our friend Diddy.”

For the rapper, 2022 marks a three-decade career, one in which he has impacted several industries. For one, his entertainment company, Bad Boy Entertainment, has created a significant sub-culture of hip-hop. Some of the largest names in the sub-culture include Lil Kim, Faith Evans, 112 Mase, Total Junior Mafia, and The Lox. Diddy’s influence doesn’t only include hip-hop, however. He recently began the R&B label, Love Records, which has a one-album deal with Motown Records.

Besides music, Diddy also gained traction in the fashion industry. He acquired complete ownership over the Sean John fashion line in 2020. He joined teams with Diageo for his Cîroc Vodka label and bought the tequila brand DeLeón. Along with these purchases, Combs created AQUAhydrate, which is a fitness and wellness water brand.

Jesse Collins, BET Awards executive producer, founder, and CEO also commented on Diddy’s accomplishments, saying, “Puff’s contributions to culture transcend hip-hop. Growing up in DC, I watched his rise at Howard University as he repped Black excellence from day one. It’s an honor to celebrate him now, while he is still on his incredible journey.” 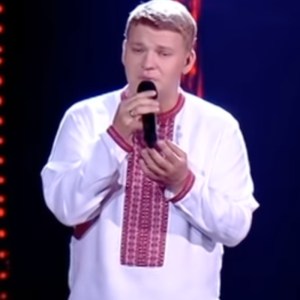 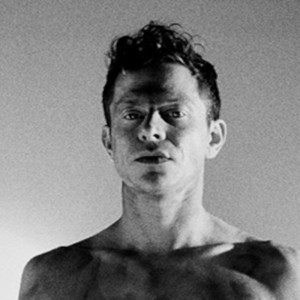