For years, it was broadly understood that Paul McCartney was to blame for the most notable breakup in rock history. But in an interview with BBC’s Radio 4 series This Cultural Life — set to air October 23 — McCartney shared some insight that cleared the air about what really happened to The Beatles.

“I didn’t instigate the split. That was our Johnny,” he said of John Lennon in a preview of his interview shared on The Guardian. “John walked into a room one day and said I am leaving the Beatles. Is that instigating the split, or not?”

The rumors that led critics to McCartney as the instigator point back to his answer from a journalist’s question in 1970 stating that The Beatles were no more. His response was brief and angered after being asked by the group’s manager Allen Klein to keep the news hushed as they attempted to tie up the loose ends on the business front. Fed up with the secrecy, McCartney admittedly “let the car out of the bag.”

McCartney recalls those days as some of the “most difficult” of his life. He ended up suing the band in 1970, but in the interview, he explains the necessity as part of his fight to end Klein’s control of the dissipating group. He shared, “I had to fight, and the only way I could fight was in suing the other Beatles because they were going with Klein. And they thanked me for it years later.”

In the interview, McCartney suggests the storied band most likely would have lived on longer had Lennon not instigated the split so early on. “The point of it really was that John was making a new life with Yoko. John had always wanted to sort of break loose from society because, you know, he was brought up by his Aunt Mimi, who was quite repressive, so he was always looking to break loose.”

The interview comes ahead of Peter Jackson’s six-hour documentary chronicling the final months of the band. The Beatles: Get Back, set for release in November on Disney+.

McCartney recently announced a memoir of his life and 65-year songwriting career in The Lyrics: 1956 to the Present. The 960-page memoir, comprised of two alphabetically arranged volumes, will feature McCartney talking about his songs, musical inspirations, and literary influences is slated for publishing in November. The Lyrics will also include McCartney’s personal photographs, handwritten texts, and paintings. 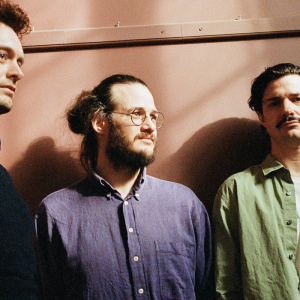 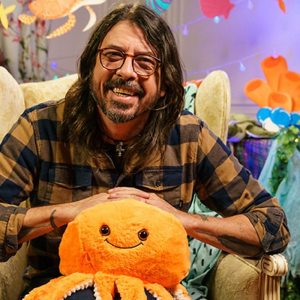