Dave Grohl recently read Ringo Starr’s 2014 children’s book, Octopus’s Garden, on an episode of BBC pre-school series CBeebies Bedtime Stories. The book is based on the lyrics to “Octopus’s Garden,” off The Beatles’ 1969 release Abbey Road.

The Foo Fighters frontman appeared on the Oct. 8 episode reading the story, which follows five children who go on a magical journey through the Octopus’s garden, an underwater adventure, riding on the backs of turtles, playing pirates in a sunken city, and sheltering from a storm in the octopus’s cave.

“I love this story because it was written by someone who plays the drums,” said Grohl on the show, “just like me.”

“Octopus’s Garden” was the first of two stories Grohl recorded for the BBC children’s show. Written by Starr with illustrations by Ben Cort (The Shark in the Dark, Aliens Love Underpants) the book was an homage to the Abbey Road song, also written by Starr while on Peter Sellers’ yacht in 1968; the two also co-starred in the film The Magic Christian.

“As a proud father of three, I’ve always enjoyed reading stories to my children,” Grohl told BBC. “It was a pleasure to read these stories for CBeebies.”

Read our Behind the Song: “Octopus’s Garden” here. 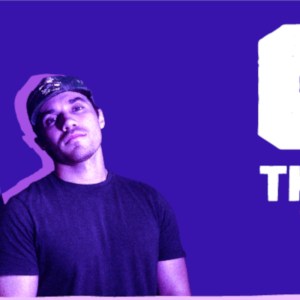