Tom Petty & The Heartbreakers returned to L.A. from a European tour on April 29, 1992, the day the L.A. riots started. Triggered by the acquittal of four policemen for the beating of Rodney King, it began in South Central L.A. with riots, looting and fires, much like this past Saturday night, May 30,2020.

“We got back and all hell broke loose,” Tom said. “And I just had the feeling that the word `peace’ needs to be on the radio. We just need to hear ‘peace, peace, peace.’

I quickly got on the phone, arranged the session and then went into my little room and wrote the song. Really fast.”

He was able to get the whole band except for Howie. He tried to get Howie’s singing on the track, over the phone, but that didn’t work out, so he used instead a few spoken words about things burning.

Because it was Tom Petty, radio played the song immediately. “It got on the air fast,” Tom said. “We sent it out over satellite and bang,  it was on the air.

“We gave all the money to different good causes in East L.A.,” he said. “To this day I still get letters of thanks from missions in East L.A. because the money keeps coming in. I felt good because it did some good.”

“I was going down the road,” said Tom, “and I saw somebody had graffitied the wall and it said `Peace in L.A.’  and I thought, Damn, that’s something we had an idea, got it on the air, and now it’s painted on the wall. So I felt really good about it.”

Today, as all along Melrose and Fairfax in Hollywood and other parts of town there is wreckage and ruin where businesses, already wounded by the lockdown, had been. Tom’s idea of getting the word ‘peace’ on the radio echoes as a great symbol of his good heart, and his respect for the power of song. In his honor, and with love for Los Angeles, America and rock & roll, we share his prayer for peace.

We need peace in L. A
What happened was wrong
We all feel betrayed
But we got to be strong 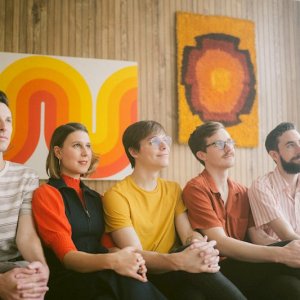 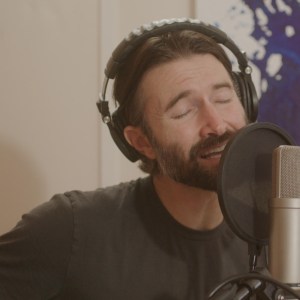