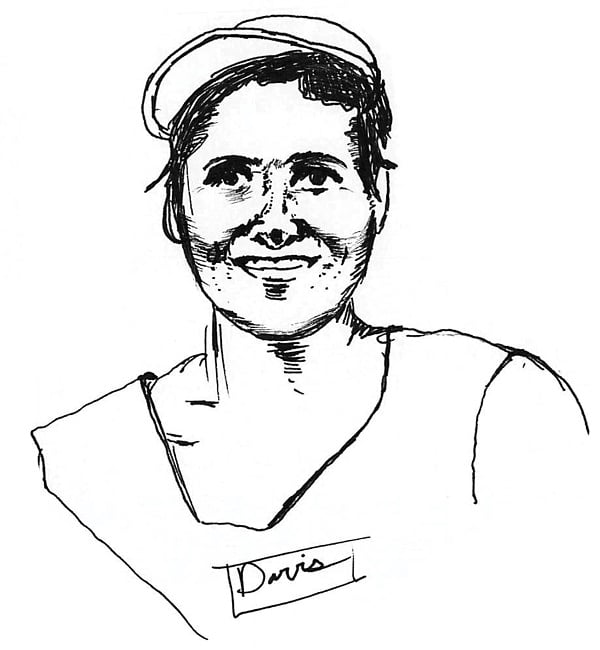 A great memory from my years at American Songwriter involved writing a feature story on rock music in Nashville in the 1960s and ’70s.

I think the idea for the story came from senior editor Michael Kosser and his close relationship with Nashville songwriter Curly Putman, on whose farm Paul McCartney stayed in the early ’70s, when he was in town working on songs like “Junior’s Farm” and “Sally G.”

A few years ago, Nashville was starting to be seen as a creative community beyond country music. The other editors and I were interested in getting to the roots of Nashville’s outsider culture, and though we knew Nashville had a burgeoning garage-rock scene in the ’60s, we wondered what attracted the era’s biggest stars to the city in rock music’s heyday; and how those artists were received socially in the Nashville of the time.

It seemed like the story could go in a number of directions, but one obvious place to start was with Bob Dylan’s trip to Nashville to finish recording Blonde On Blonde in 1966. I started asking around for people to talk to and Charlie McCoy’s name came up. McCoy, a Nashville multi-instrumentalist, had been in New York the previous year and sat in on Dylan’s “Desolation Row.” I tracked down McCoy and called him up. He vividly recalled the Dylan sessions. Here’s how McCoy described the night they recorded “Rainy Day Women # 12 & 35,” on which he played trumpet: “Two takes and that was it. All the noise on the record was actually all the musicians screaming and hollering. [Dylan] told us to act like it’s a party. So everybody who didn’t have a horn in his mouth was shouting.”

But the enigmatic songwriter left more questions than answers, according to McCoy, who played on John Wesley Harding the following year and Nashville Skyline in 1969, both of which were recorded in Nashville. “I spent three albums trying to figure it out and I never did figure it out,” said McCoy. “Whether [Dylan] liked [recording in Nashville] or not I have no idea, but they were three of the biggest albums of his career.”

Another enigmatic rock star who found inspiration in Music City was Neil Young. For that part of the story, I contacted Norbert Putnam, a co-owner of Quadraphonic Studios, where Young recorded Harvest in 1971. Putnam recalled the scene around Young during the time he spent in Nashville, which included musicians like Linda Ronstadt and James Taylor, producer Elliot Mazer and one of Young’s lifelong musical partners, pedal steel guitarist Ben Keith, who had died a few months before I began working on the story. The way Keith played on songs like “Out On The Weekend” made a big impact on me. Keith, a Nashville session man who played on Patsy Cline’s “I Fall To Pieces” in 1961, seemed emblematic of the old Nashville colliding with a new generation of rock musicians. 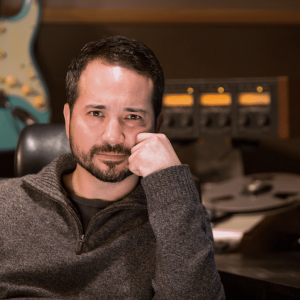 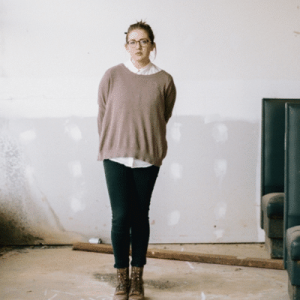