As far as what English-Cambodian pop artist Liza Owen wants her listeners to take away from her newest single, “Getting Good,” she answers simply, “that I’m amazing.”

In three words, her statement encapsulates who Owen is an artist. Fearless, sassy, talented, and ready to tell it like it is; “Getting Good” is no different.

The song, a vibrant and catchy track with a palpable apathetic undercurrent, was inspired by her frustration with the music industry and her tendency towards self-indulgence.

“There’s something really empowering about knowing exactly who you are and accepting the good, the bad, and the ugly. I was having a period of time where I was really frustrated with the industry – sometimes it can feel like you’re running, but not really moving – so this was really therapeutic to get out of my system.”

For Owen, pent up emotions are the easiest way to get what she needs out of a track. She explains that she writes her best stuff when she is with people she cares about and is comfortable with. Adding, “Being pissed off or heartbroken always helps.”

Fortunately, both pieces of the puzzle were in play when creating the single. She explains that she was on a trip with friends in Palm Springs when the song came together.

“I took a trip with some of my closest collaborators Julian Bunetta, Afterhrs, Shungudzo, and John Ryan. We set up a studio in the main room, and this song just started as a big live jam. The guys landed on that infectious groove, and the rest came quickly after that. The demo vocal is the final vocal you hear today and the song was 99% done and finished that night.”

The effortless nature of the track is evident. It’s almost as if the words are rolling off her tongue and no other beat could fit nearly as seamlessly.

As far as the lyrics, in a true unapologetic and unfiltered fashion, Owen lists in the chorus exactly what she’s getting so good at.

While her song details the repeated mistakes of a self-destructive and equally bored character, Owen herself is much more ambitious.

“We like to dream big over here. I see myself playing Wembley Arena and having a number one album. A more personal goal is that I’d love to bring some writers, producers, and artists over to Cambodia to create there and do workshops with aspiring musicians. I think there’s a lot we could learn from each other.

Considering how good Owen is getting at forging her own path on the pop scene, there’s no doubt she’ll be playing Wembley in no time.

Watch the visualizer for “Getting Good” below. 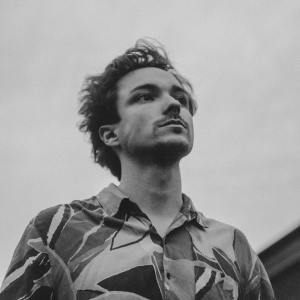 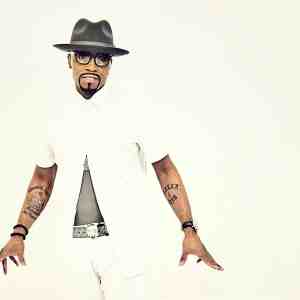