The music world never ceases to surprise us. The latest shock, albeit an exciting one, is the news that pop and R&B singer Post Malone has been “chatting” with Bob Dylan. And they have been “chatting” about things that Malone isn’t at liberty to disclose… yet.

Malone, whose upcoming album Twelve Carat Toothache is set for a June 3 release, talked about his recent interactions with Dylan on The Tonight Show Starring Jimmy Fallon. Malone and Fallon got to that point reminiscing on the singer’s early musical days—before he really made it big—and how Dylan influenced Malone’s artistry.

When he was just getting started, Malone released cover songs by Dylan on his YouTube page. Fun fact: Malone was still going by his given name, Austin Richard Post, at that time. Malone also confirmed that he got a tattoo of Dylan on his arm.

But as far as actually communicating with the “Like a Rolling Stone” singer, Malone had this to say, “I have not met Bob Dylan… But we have been — I don’t know how much I’m at liberty to discuss. But we’ve been chatting. We’ve chatted.”

“So he slid into your DMs?” Fallon asked. “Yeah, he kind of slid into my DMs,” Malone confirmed.

In addition to his tease about a potential Dylan collaboration (here’s to hoping), Malone chatted with Fallon about Twelve Carat Toothache, rediscovering his passion for music, Kid LAROI, and more. 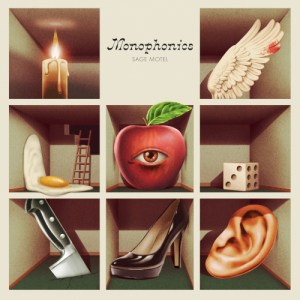 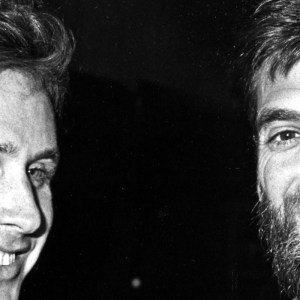