When The Weeknd’s anthemic, retro-’80s bop, “Save Your Tears,” dropped last August, it became one of the biggest songs on the planet overnight. Hanging out at No. 1 on the Hot 100 for over two weeks and racking up hundreds of millions of streams, it’s since embedded itself in the canon of popular music—everything from its unforgettable melody to its ethereal texture to its driving, irresistibly-relistenable beat makes it a textbook “hit.”

Yet, “Save Your Tears” is no mindless, superficial pop tune—rather, it’s emotionally complex, marrying hard-hitting lyrics with hauntingly blissful music to create a palpable, bittersweet mood. But for as amazing as this combination is (it’s certainly a testament to The Weeknd and his team’s talents), there’s room for the song to be reimagined in a couple of different settings… which is what actress and vocalist Laura Dreyfuss thought. Now, she’s taking her own crack at the track—on Wednesday, July 21, she unveils her uber-dreamy cover.

“I really liked the original and I thought it would be fun to make it sound darker and more brooding to reflect the lyrics,” Dreyfuss tells American Songwriter over email. With a slower tempo, a stripped-back arrangement, and an emphasis on the vocal line, the 32-year-old actress’s version steps into the heart of the song with more intentionality than the original. It’s almost as if The Weeknd’s version comes from within the club itself—you’re dealing with these emotions, but you’re also trying to stay balanced with your environment. Dreyfuss’s version is more like the moment when you finally get home—you’re alone, the music’s gone and the memories come rushing in.

Perhaps capturing that kind of emotional expression is second nature for Dreyfuss, who’s primarily made her name as an actress. Known for roles in Glee, The Politician, and the Broadway musical Dear Evan Hansen, she didn’t start to branch out into releasing her own music until the late 2010s. Now, “Save Your Tears” is the latest single from a string of exciting releases, including last year’s “Sidelines.”

With an ear for pop bops and heartfelt ballads alike, Dreyfuss is a formidable performer. Building up a nice little body of work—with “Save Your Tears” as the shiny new centerpiece—there’s really only one shortcoming with Dreyfuss’s musical endeavor: she leaves us wanting more.

Laura Dreyfuss’s new cover of The Weeknd’s “Save Your Tears” is officially out on July 21—watch the visualizer for it below: 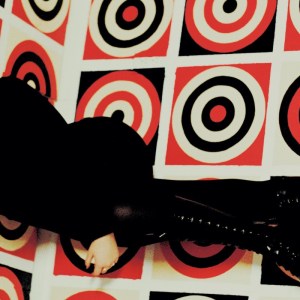 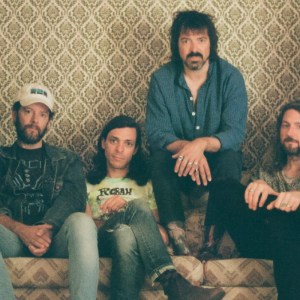