A short month after winning the Grammy for Best Rock Album, for A Deeper Understanding (2018), The War on Drugs’ creative core zipped off to New York to begin the artistic process anew. Now, the band reemerges with “Living Proof,” the lead single to a new album titled I Don’t Live Here Anymore, due October 29 via Atlantic Records.

I went down to the corner / They’re building at my block / Maybe I’ve been gone too long, sings Adam Granduciel over a delicate acoustic-wrought arrangement. I can’t go back / Oh, lonesome / I will protect / I’ll keep improving.

With the accompanying music video, directed by Emmett Malloy and shot on 16mm, the camera follows Granduciel as he first hops into a canary yellow pickup truck and kicks up dust on the highway. The countryside of Stinson Beach, California, near Panoramic studio, presents a startling reminder of immense grandeur and mankind’s seeming insignificance. Now I suppose / I’m only moving / I’m in Chicago / Come to me now, continues Granduciel. I know the path / I know it’s changing.

The band has also announced a slew of 2022 tour dates, beginning with a one-off show on November 12 before picking back up in the new year. 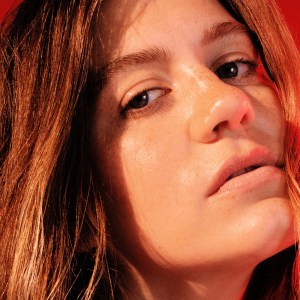 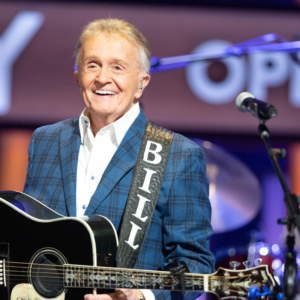