Pop country queen-on-the-rise Priscilla Block is getting real as 2022 comes to a close, offering some sound advice for 2023.

Block has become known for her good-time-over-gym-time body positivity and her empowering party girl spirit in the country anthems like “Thick Thighs” and “Off The Deep End.” In the hopes of inspiring her fans to take 2023 by the horns, she recently turned to TikTok to share the same fearless, unapologetic attitude as a new year quickly approaches.

“This is the time of the year to let go of the things that don’t serve you,” the artist advises in the video. Showing her fixing a cup of coffee, words appear in the clip, reading “Whether it’s clothes that don’t fit…bad habits… one-sided friendships, or a toxic relationship … Let it go.

“Instead fill your cup with the things that make you happy,” the artist continues. “Whether it’s…a clean house, family time, live concerts, time with your dogs, laughing with friends.”

The video concludes with the advice, “Don’t go into 2023 with shit you don’t need.”

Check out the TikTok below.

Block met critical acclaim in 2022 with the release of her debut LP, Welcome To The Block Party.

“I feel like this album is very much like me as a whole,” she said in an interview with American Songwriter. “There’s the sassiness, the trashiness, the sad girl vibes. This album was my introduction to the world.

“There are songs that make you laugh your ass off, and then some songs that would make you cry your eyes out when you’re driving down the road,” she continued, again, being unapologetic and real about who she is. “I feel like that’s very much where I am right now in my life – either the life of the party or the train wreck, falling apart.”

With an album release under her belt, Block’s year also saw a nationwide headlining tour, her first CMT Award nomination, and a nomination for New Female Artist of the Year at the ACM Awards. The whirlwind that was 2022 seems poised to stir up 2023, as well. In the new year, Block is scheduled to open for reigning country royalty, Shania Twain, on her Queen of Me Tour. 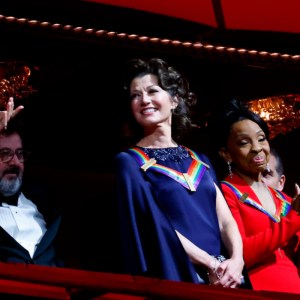 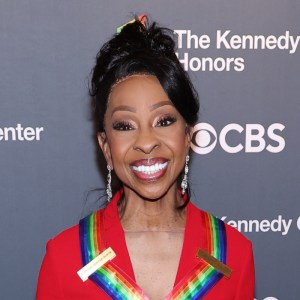